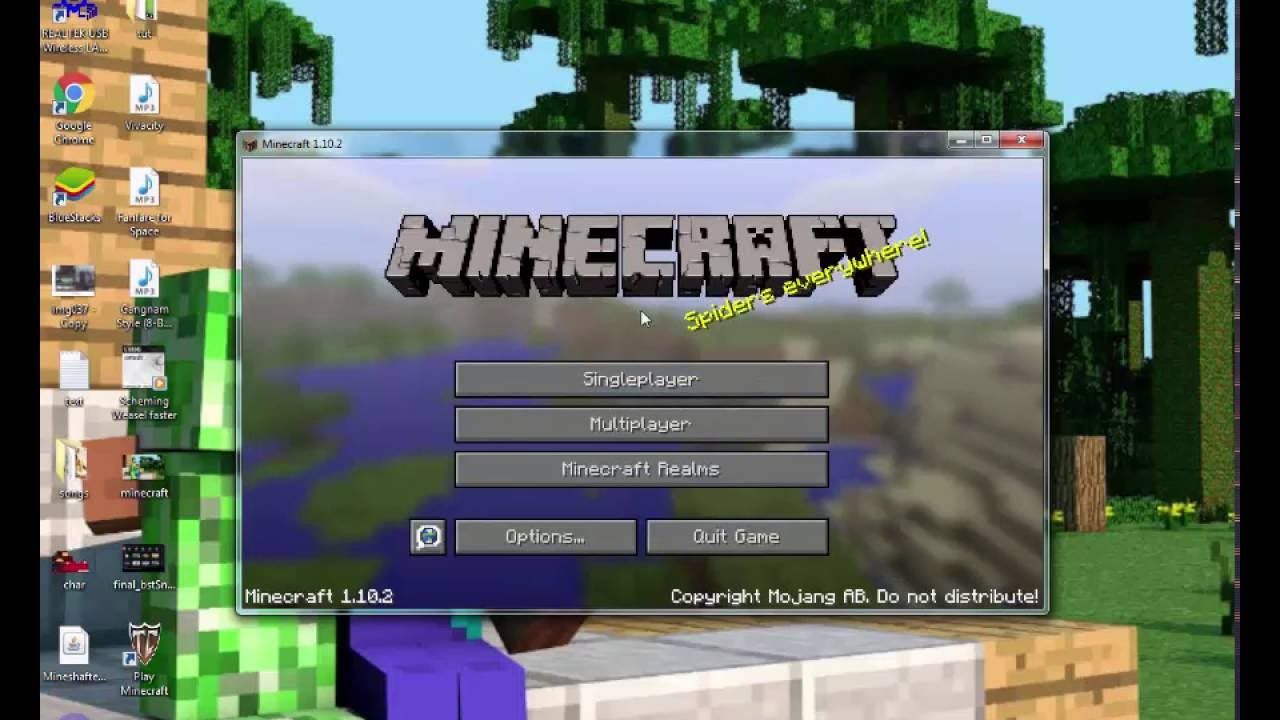 By Carlos Garcia November 8, 2021 4 Mins Read
Contents hide
1 Goodbye to “Unable to update Minecraft runtime”
1.1 Move the Curse folder to drive C
1.2 Check your firewall settings
1.3 Switch to another Minecraft launcher
1.4 Copy the Runtime folder to another location
2 Other issues to consider
2.1 Why does Minecraft say it can’t be updated?
2.2 Why does my Minecraft launcher keep crashing?

Fix the message «Unable to update Minecraft runtime»Is one of the main concerns that fans of this game, which has gained enormous popularity lately, may have. Now, the good news is that this is a problem that may seem difficult to solve, but it is not. Then we teach you how to get rid of this inconvenience in several possible ways.

In effect, this publication provides Possible solutions to this annoying message that appears in Minecraft according to users, every time they start Minecraft Launcher. There are several, and some should work.

But, before continuing, a general recommendation in this regard is that you always try to run the Minecraft launcher as Administrator, for which you just have to right-click on the Minecraft shortcut on your desktop, selecting the Run as administrator option, to check if it works.

On the other hand, you should also make sure that your computer is running the latest available version of Java and, in case it is not so, you can always uninstall it and install the most recent one from its official Web.

YOU CAN ALSO READ:   How to Move Safari's Search Bar to the Top on iPhone

If none of this works, you can start trying your luck with the following solutions, running them in order.

Check the installation location of Minecraft Launcher and Java

This is the most common cause of Minecraft runtime error when launching Minecraft launcher. Probably You will not be able to run it if the installation location of the launcher and Java is not the same.

Therefore, It is advisable to uninstall Minecraft and reinstall it on the same disk where you have Java installed.

Some users say on social networks that the error was solved when they moved the Curse folder to drive C. We advise you to try it second since, in any case, you do not lose anything with that.

Sometimes, the firewall installed on your computer is what prevents some programs and games from accessing the Internet. You should check if the Windows Defender Firewall is blocking Minecraft’s access to the internet.

One way to check is to temporarily disable the firewall and run the launcher. If you don’t get the error, it means that the firewall was blocking Minecraft Launcher, and you have to unblock it on that firewall.

The same applies if you are using a third-party antivirus, since they work in a similar way.

Switch to another Minecraft launcher

According to some players, this error occurs when they use Curse Launcher to launch Minecraft. You should switch to another Minecraft launcher, such as FTB Launcher, so that doesn’t happen.

YOU CAN ALSO READ:   How to Pair a Roku Remote or Reset It

If you are experiencing the same problem, you can switch to another Minecraft launcher like FTB Launcher.

Copy the Runtime folder to another location

Other issues to consider

Why does Minecraft say it can’t be updated?

There are several reasons why Minecraft says it can’t be updated. For example, if you have an unstable Internet connection, you will experience obstacles when it comes to downloading updates. And you will see that message.

In other cases, an antivirus or firewall blocks Internet access for some legitimate programs, another recurring cause of this problem. In those cases, unlocking it from its settings should be enough.

Why does my Minecraft launcher keep crashing?

The main reason why Minecraft Launcher crashes has to do with software related support. As long as the hardware is unable to run Minecraft, the launcher will crash every time you start it.

Although Minecraft is one of the best light games for PC, an old computer will not be able to run it. Generally, It is recommended to check the Minecraft hardware requirements before purchasing..

Apart from this, Minecraft Launcher also crashes for corrupted files. Therefore, we also suggest that you run a scan with the System File Checker, so you can scan your PC for errors.

YOU CAN ALSO READ:   How to protect your computer from overheating: 5 tips How to enter BIOS/UEFI in Windows 11