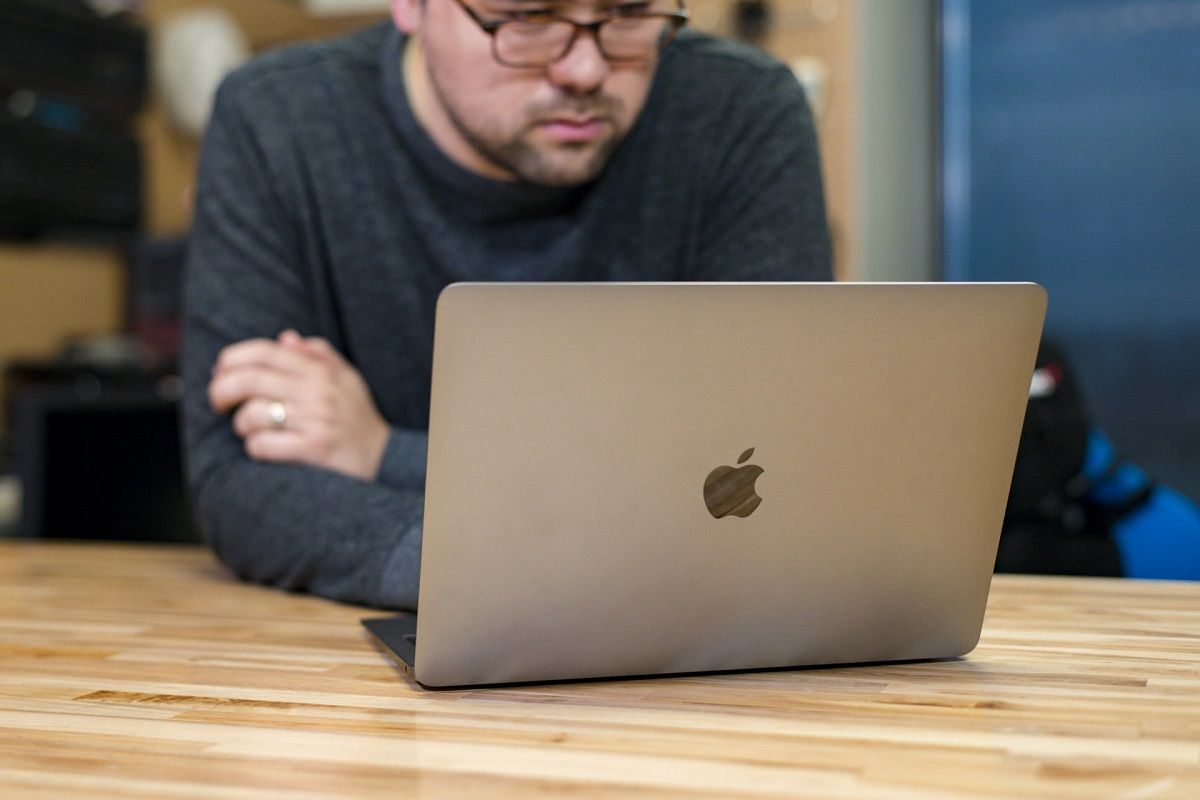 How can we split screen on Mac?

Apple computers are less common than those running Windows operating systems, and that means there is less information about it on the web. As a consequence of that, we find that many users have doubts about what can and cannot be done on them. For example, although not everyone knows it, we can divide the screen on Mac in different ways, giving our team a new use.

In fact, there are not few who believe that dividing the screen is one of the keys to increasing productivity on Mac, and although we have some doubts about them, it is clear that there are circumstances in which this tutorial can be of help. , so let’s find out what can be done about it.

Normally, what is done in these cases is to use the Split View function that MacOS bringsespecially if you intend to work with several apps at the same time. However, there are details to consider.

For example, we find that although Split View is compatible with MacOS El Capitan or later, it really works as it should from macOS Catalina onwards.

Split the screen of a Mac with Split View

On MacOS Catalina and later

YOU CAN ALSO READ:   How to enable Announce alerts or notifications on Mac

On some occasions, you will find that you do not have two open apps that support this system, since not all macOS apps are supported. You must find two that are.

Again, we clarify that you will not always find compatible apps, so make sure they are.

Launching Split View using Mission Control is another good way out in which we could trust when we want to divide the screen of our Mac. It involves the odd additional step, but it is still very practical.

From then on, you can move between the thumbnails of the different applications when you want to, or open new ones taking advantage of elements such as the Dock or Launchpad to access them.

If you want a more specialized solution, which has been specifically developed with these interests, we are going to go over two of the best third-party splitscreen apps for Mac from our point of view.

YOU CAN ALSO READ:   How to download Netflix movies on Mac?

The first one is called Magnet, which allows you to drag the apps to the edge of the screen to position them, arranging them between them as you like. It is a more fluid method than the official.

You also have the possibility to arrange the windows in sixths of the screen, something that can be extremely useful. And if it is about compatibility, you can use it on MacOS Yosemite or higher without major inconveniences.

We could define Moom What a complete split screen window manager for devices like these, it has up to five possible and preset configurations to move or zoom in.

But, without a doubt, the main virtue of this platform is that we can customize absolutely all aspects of managing a split screen, as long as we have MacOS 10.9 Mavericks or higher.

As you can see, there are several useful alternatives for anyone who wants to split the screen on Mac, so you only have to take care of finding the one that best suits your needs.

With so many shortcuts, quick notes, automation possibilities and screenshots we are sure that each user will know how to use MacOS divided screens according to their requirements. 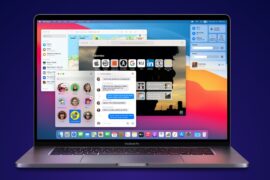 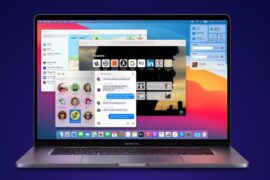 How to enable Announce alerts or notifications on Mac 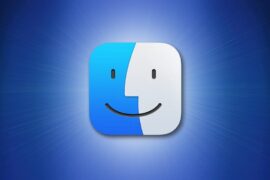 How to Automatically Free Up Storage on Mac