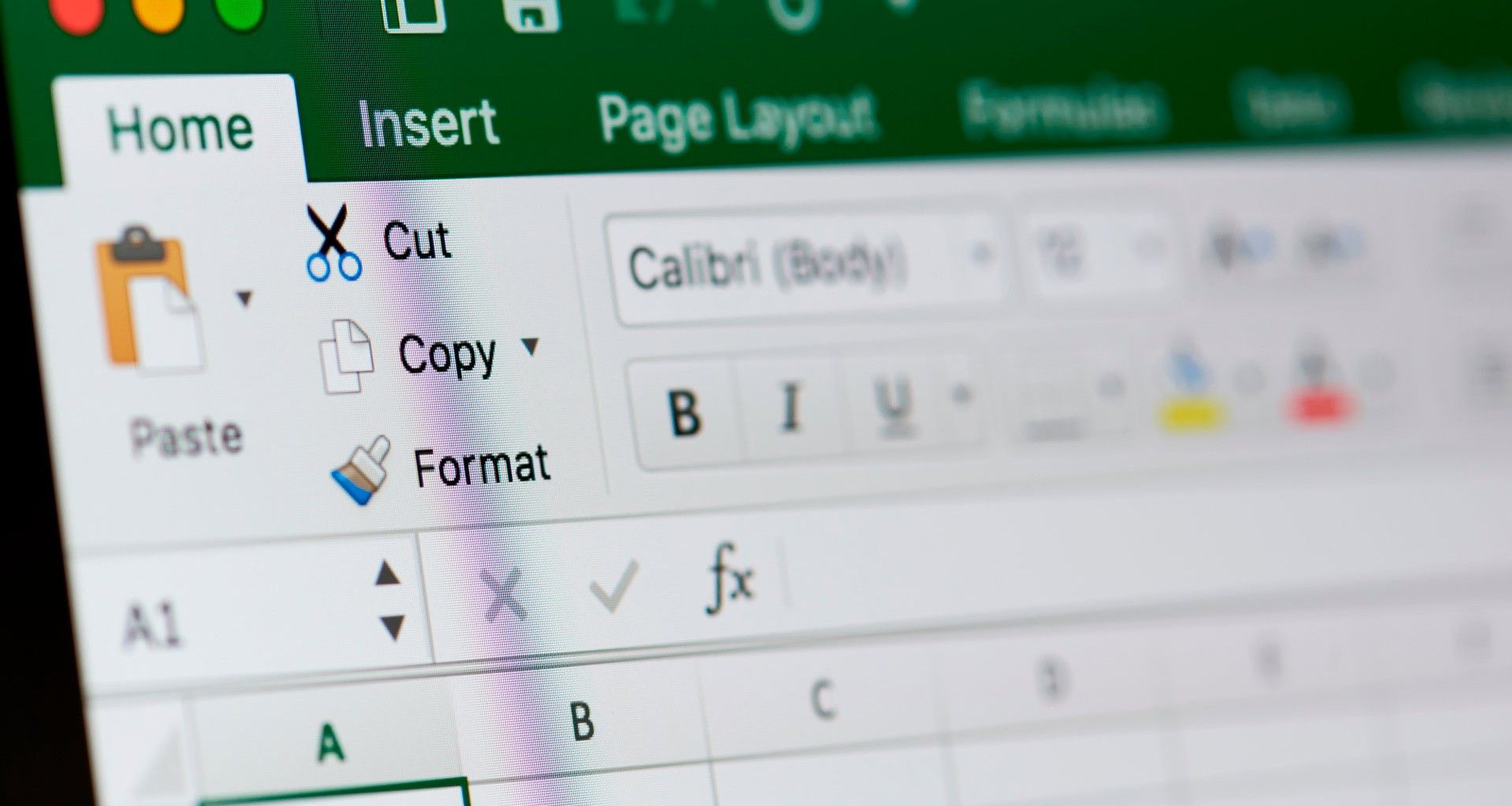 How to divide numbers in Microsoft Excel

By Carlos Garcia April 5, 2022 3 Mins Read
Contents hide
1 Split numbers in a single cell in Excel
2 How to do it in multiple cells
3 Divide a column of numbers (by a constant number)

Microsoft Excel facilitates many basic mathematical operations, including the ability to divide numbers. It is possible to divide them in a single cell, in several or even in different columns.

We have already talked about Microsoft Excel on several occasions and we have helped you with a large number of very useful, simple and quick guides. Thanks to this interesting program we will be able to count cells with text, create segmentations, dynamic tables, combine data from spreadsheets, manage formatting rules, etc. In a few words, we find ourselves with an extremely useful program that, if we learn to use correctly, we can get a lot of use out of it.

Split numbers in a single cell in Excel

We can split numbers in a single cell by entering a simple formula. The first thing we will do is open Excel and select the cell in which we want to enter the formula. Once that’s selected, we’ll enter this formula: =a/b

One thing to keep in mind is that it is important to type the equal sign (=) at the beginning of the formula or Excel will interpret the input as a date.

We will press “Enter” and we will be able to visualize the result.

YOU CAN ALSO READ:   How to Create a Radar (Radial) Chart in Microsoft Excel

How to do it in multiple cells

If we have data in multiple cells, we can enter a simple formula in a blank cell to receive the quotient. For example, let’s say we have 100 in cell B2 and 4 in cell B3, and you want the quotient of these two numbers. In a blank cell we will enter: =B2/B3

This formula will extract all the data from each cell for the calculation. We will press “Enter” and we will see the result.

Divide a column of numbers (by a constant number)

Another thing we can do is divide a column of numbers by a number in a different cell. To serve as an example, suppose cells A1-A16 each have a number and we want to divide them by the number contained in cell C1.

The first thing we will do is select cell B2, which is where the output of the first formula will be found. In B2 we will have to enter the following formula: =A1/$C$1 and press “Enter” to see the result.

The $ sign tells Excel, in this case, that the number in cell C1 is absolute. Which means that if we click and drag the formula in B1 down, the A1 part of the formula will change to A2, A3, etc., while C1 will stay the same.

In order to quickly get the quotient of the rest of the numbers in the column, we’ll need to click and drag on the corner of cell B1 to repeat the shape in all cells.

YOU CAN ALSO READ:   How to add fonts in Microsoft Word on Windows and Mac 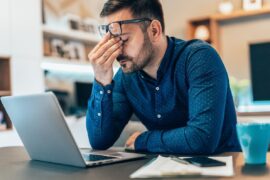 How to fix problems activating Office? 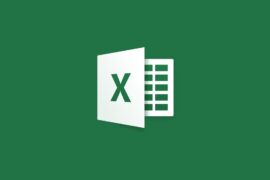 How to create a pivot table in Microsoft Excel 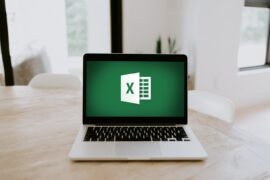 How to create slicers in Microsoft Excel 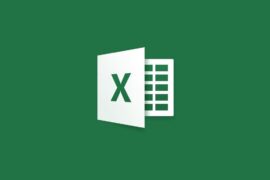 How to count cells with text in Excel