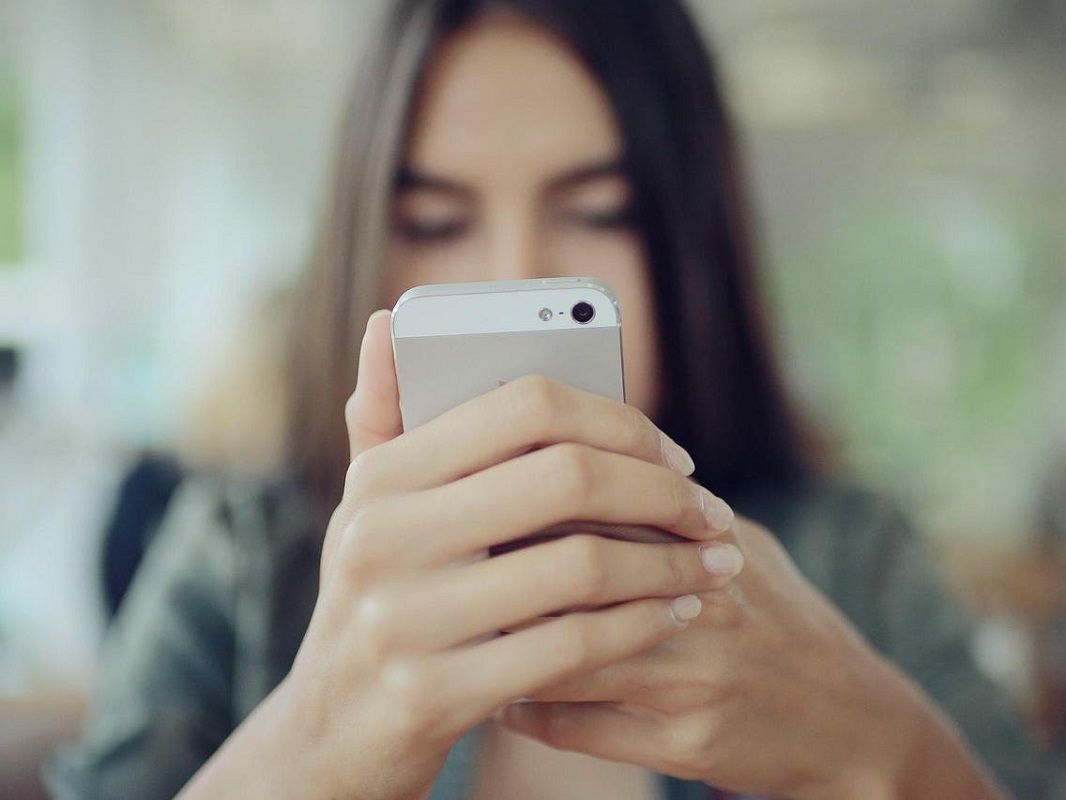 How to fix red eyes in your photos on iPhone?

If you are already tired of good photos ruined by those red eyes that tend to spoil even the most perfect image, you need to take some precautions to avoid that the protagonists of the capture come out like that. In addition to this, maybe when you review them later, you still find that several of them are seen with that imperfection. Better learn how to fix red eyes in your photos on iPhone, in a fast and very simple way.

The truth is that, although we are aware that there are excellent image editing programs for your PC, even alternatives to Photoshop for beginners that do not require so much knowledge, it is also true that today many people pretend to have their images ready without even resorting to computer.

If you have an iPhone, you already know that it has enough power to run some of the most interesting image editing apps, and although you will find many of them in the App Store, we are going to show you the ones we like.

YOU CAN ALSO READ:   How to use Find and Replace in Google Docs

How to remove red eyes on iPhone?

Well, since red-eye is especially common when shooting with the flash on, Apple has worked two ways to end the suffering of aspiring photographers.

On the one hand, with each new generation of iPhone and each new version of iOS, the available Night Mode improves. On the other, technological advances and computerized photography features have made it possible to correct red-eye in any photo on your iPhone. Still, you may not be entirely comfortable with that native edition.

What happens is that beyond that modern versions of iOS, including iOS 14 and iOS 15, allow you to remove the red-eye effect directly from the Photos application, and that means that you do not need to install any third-party application or spend money. To fix this little blemish, you can still do it.

Remove red eyes on iPhone with Photos step by step

We can say then that this is it, and that this is the most direct way you have and we have to correct that annoying red-eye effect in photographs taken with an iPhone. And, in addition, to do it for free.

Other Red Eye Removal Apps for iPhone and iPad

Now that you know how to remove red eyes on iPhone with the Photos application, you may have tried it and are not satisfied with that processing. Then, nothing better than betting on a third-party app for it.

YOU CAN ALSO READ:   How to Use Apple Focus on iPhone and iPad

Quik Remove is a highly efficient red-eye correction tool on iPhone, as it takes advantage of the Artificial Intelligence technology to detect bright eyes in an image, and eliminate them completely.

It is not a cheap app at all, although it does have a free edition to test out some of its features. Probably if you want to go a little further than just modifying the red eyes, you will have to pay for it.

Red Eye Corrector: Fix Redeye is another equally effective application when it comes to correcting the red-eye effect in photos. With automatic processing, it offers instant results and in our tests it has not had problems.

In his favor, costs about half the price above, and resolves red-eye just as effectively.

Afterlight, the last alternative in this regard

We had talked about Afterlight in our review of the 5 best apps for iPhone in 2021, explaining that it was one of the most downloaded apps of the moment, one that offers high-quality filters and precise and intuitive editing tools. A complete and simple photo editor for your smartphone, which will allow you to configure different parameters and forget about controlling the intensity of the flash and correcting unwanted red eyes.

In summary, these are the ways you have to eliminate red eyes on your iOS 15 or iPadOS 15 devices. We consider that they are quite good, from the Photos app to the three third-party applications mentioned.

Beyond that, we suggest this article to get better control of the flash in iPhone photos, a fundamental tutorial for those people who tend to abuse this functionality, thus seeing their images ruined.

YOU CAN ALSO READ:   How to change profile picture on Amazon Prime Video

Have you been able to solve the red eyes in your photos on iPhone with this step by step?