How to Identify Songs on an iPhone or iPad

When you’re out and about and listen to a familiar song, you might take out your iPhone and launch a music identification app like Shazam. This is a proven app that has been available to Apple users since the early days of the app store.

Shazam identifies both the song and the artist or group. However, it is not necessary to install the Shazam application to identify songs with your iPhone.

If you want to know how to quickly identify songs on an iPhone (or iPad), follow these steps.

How to find and set music recognition on iPhone and iPad

Back in 2018, Apple bought Shazam for $ 400 million. With that purchase, Apple went on to say that it would provide the ad-free version of Shazam for free.

It has, but probably not in the way you expected. For example, modern iPhones now have a Music recognition with Shazam. In addition, you can add it to the Control Center of your iPhone or iPad to access it easily.

To add the music recognition function to your Control Center, do the following: 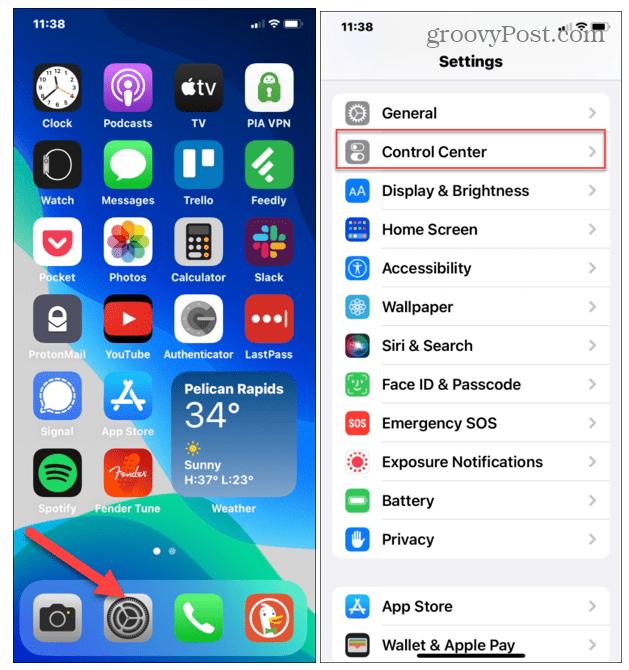 YOU CAN ALSO READ:   How to make Wi-Fi calls Step by step! 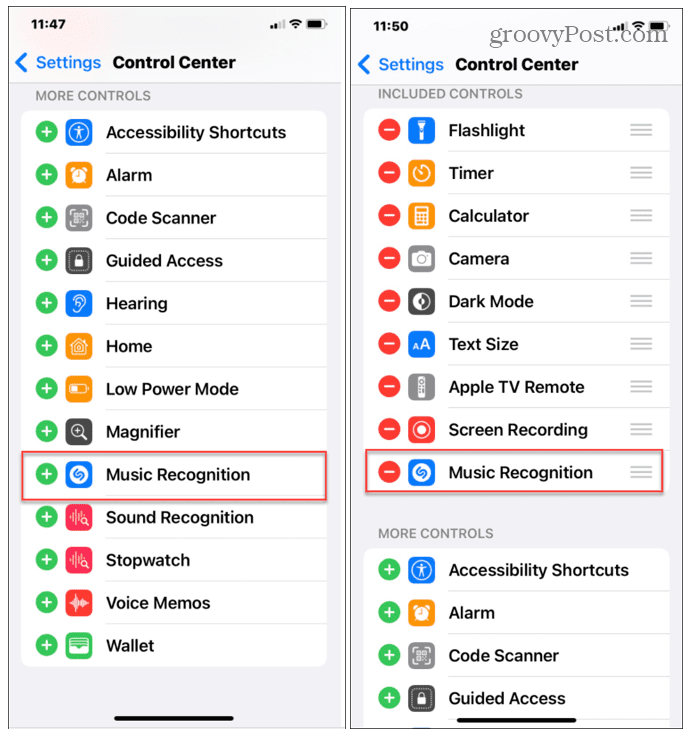 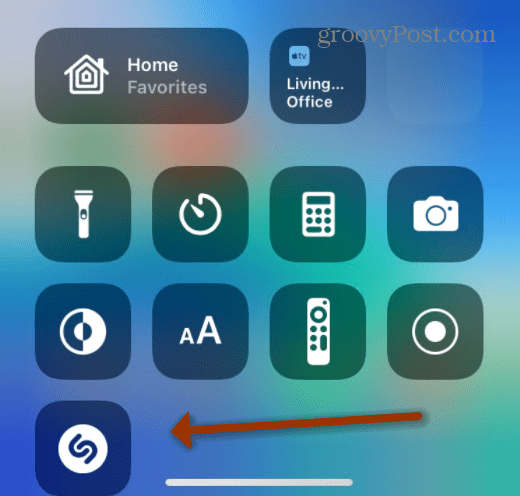 By default, Music Recognition will be at the bottom of the Control Center, but you can move it around for easy access. 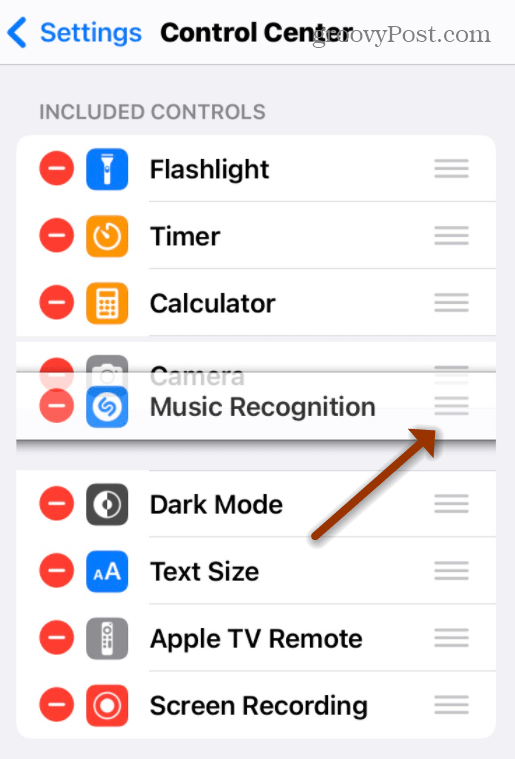 How to Identify Songs on iPhone or iPad with Music Recognition

If a song that you want to identify starts playing, you can use music recognition to identify it on your iPhone or iPad.

To identify songs with your iPhone or iPad: 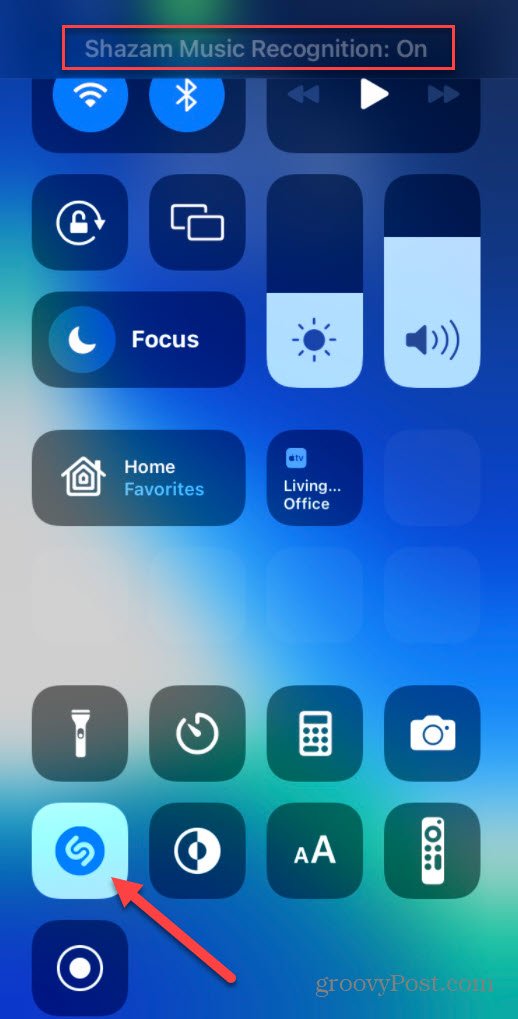 When you tap on the notification, it will direct you to the clip of the Shazam app, a lightweight version of the full app. It offers you images of the artists, the lyrics of the song and other music related to the group or artist. However, it only plays one minute of the song.

To see the full song, you will need to be subscribed to Apple Music.

YOU CAN ALSO READ:   How to collaborate on Instagram posts and reels with other people 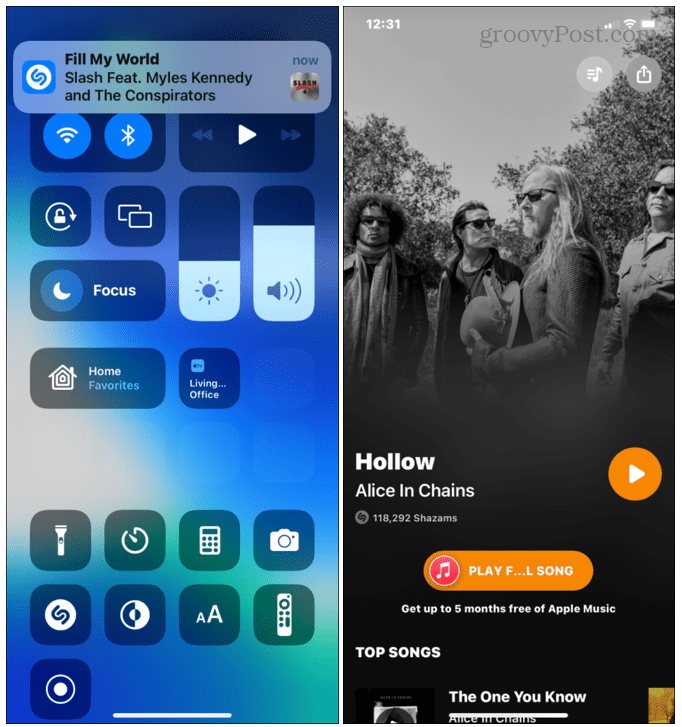 Unlike the full Shazam app, the Shazam App Clip doesn’t store a history of the songs you’ve identified, but you can find them. Even if you have the full version of Shazam installed, it will not show you the songs identified with the music recognition function.

To find a list of songs identified with Music Recognition, do the following: 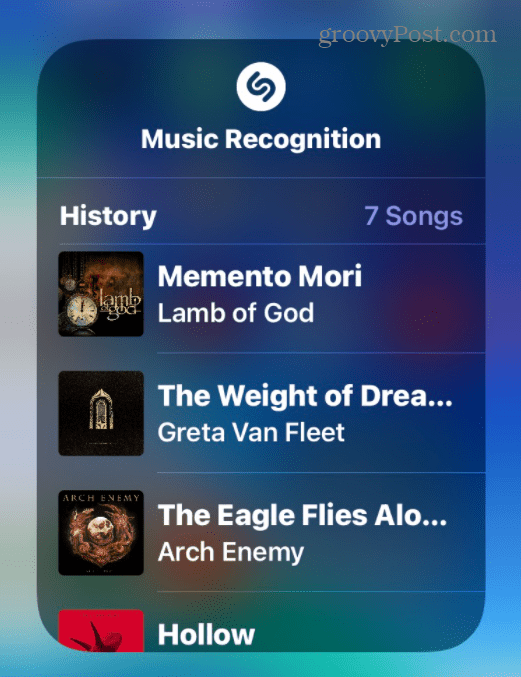 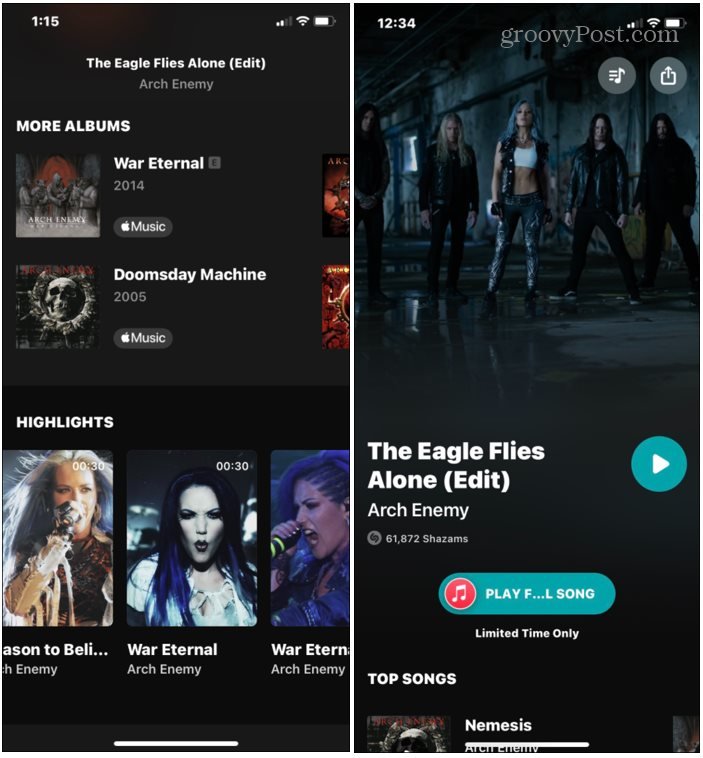 It should also be noted that you can use Siri to identify songs. To do this, you just have to ask: Siri, what song is playing?

Siri will listen for a few seconds and return with a notification showing the song title and artist. Like music recognition, Siri’s song identification is also based on Shazam.

How to identify songs on iPhone and iPad with Shazam

Thanks to the power of Shazam, you can use the steps above to identify songs on your iPhone or iPad device. No longer will you be left with an annoying tune that you can’t quite identify – Shazam (and the music recognition feature it powers) will solve the problem for you.