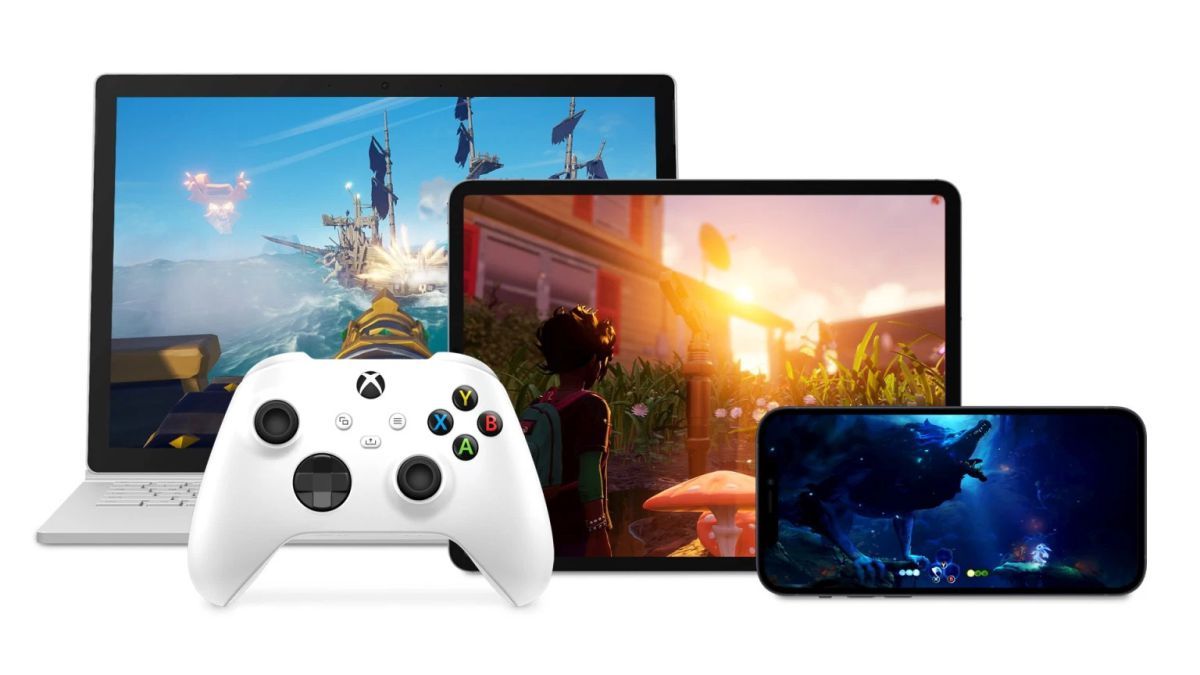 Before we get started, please note that Xbox Could Gaming is only available to Xbox Game Pass Ultimate subscribers. In addition, it will be necessary to have a good internet connection.

Play cloud games on Xbox One and Xbox Series X/S

Once you have the latest firmware update, you can start using Xbox Cloud Gaming. If you pay attention, you can see that it now has a cloud symbol in the bottom right of its logo.

In the event that you cannot see the cloud symbol, it means that the game is installed on the player’s system. To fix it, just uninstall the game, otherwise you won’t be able to play via cloud gaming.

YOU CAN ALSO READ:   How to Use Widgets and App Library on iPad

It is important to note that a game cannot be streamed at the same time it is installed. So you won’t be able to play something like Hades, for example, while it’s downloading to your hard drive, but you will be able to play any other Xbox Game Pass title.

However, remember that when you start any game through Xbox Could Gaming you will pause the installation. Therefore, it will not resume until the streaming session ends.