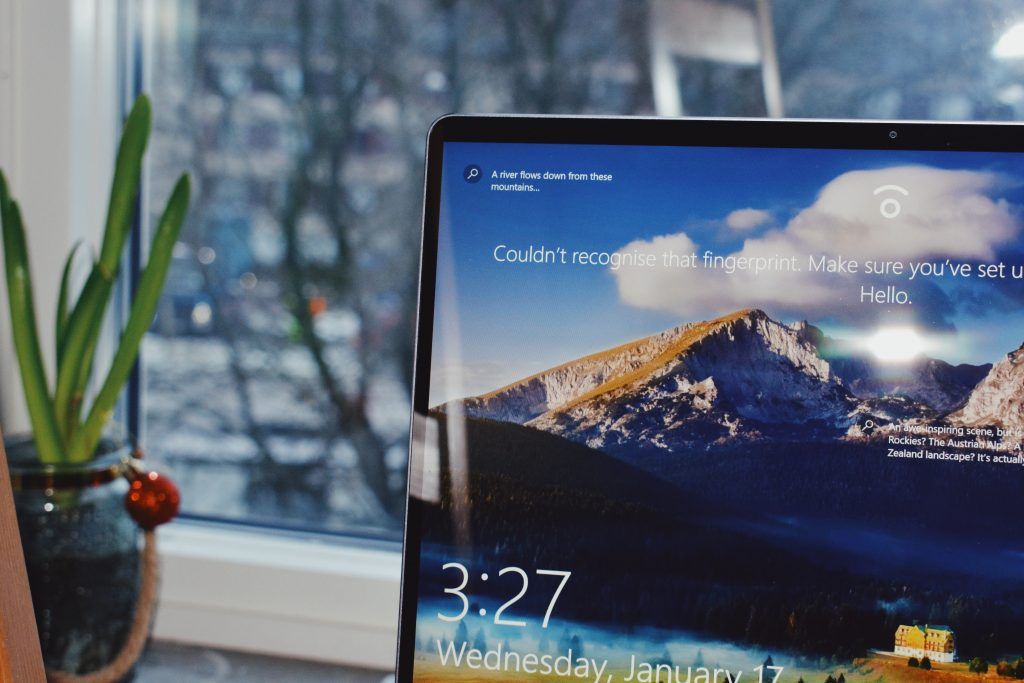 How to record screen with audio in Windows 10?

In recent years, with the proliferation of multimedia content, it is increasingly common for users to try to make recordings of what happens on their computer screen, and then show them to others. But, if you are looking for a record of your movements to create a video tutorial and you do not know how to do it, we recommend that you continue reading, since in this article you will learn how to record screen with audio in Windows 10.

The point is that, if you’ve been looking among the different applications, both free and paid, that offer basic and advanced functions for screen recording, but so far you don’t have one that you trust 100%, it is better to take a look at the many options that exist in Windows 10 to record screen.

How can we record screen with included audio in Windows 10?

Of course, as we said, if you have a video editor, you can use it to add audio to your videos, and the audio can be recorded separately, with a tool like Audacity. Although that means more work.

Precisely, this is the reason why many people prefer to look for alternatives that allow them make, simultaneously, your video and audio recording. OBS software is an excellent choice in this regard.

As we said, OBS is a free and easy-to-use tool that you can download and install, then follow these steps to make screen recordings with audio, which are so attractive in certain circumstances.

YOU CAN ALSO READ:   How to fix automatic volume increase or decrease in Windows 10

Finally, Please note that OBS will add the audio directly to the video and will not save it as a separate audio file. In the next section we will detail how to isolate the audio if you need to edit it.

If for some reason, after screen recording, you want to isolate the audio edit it, there you have Audacity.

OBS generates video files in MKV format, but if you want to generate an MP4 file, you can change the format from the OBS settings in the Advanced tab, according to what you yourself consider in each case.

In particular, we recommend that MP4 format because it is compatible with most players and editors. 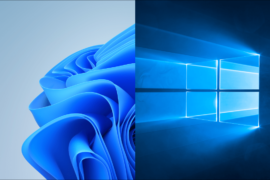 How to change username in Windows 10 and 11 How to restore and use Windows Photo Viewer in Windows 10 How to enable dark mode in Windows 10 and websites How to Mirror iPhone or iPad Screen on Windows