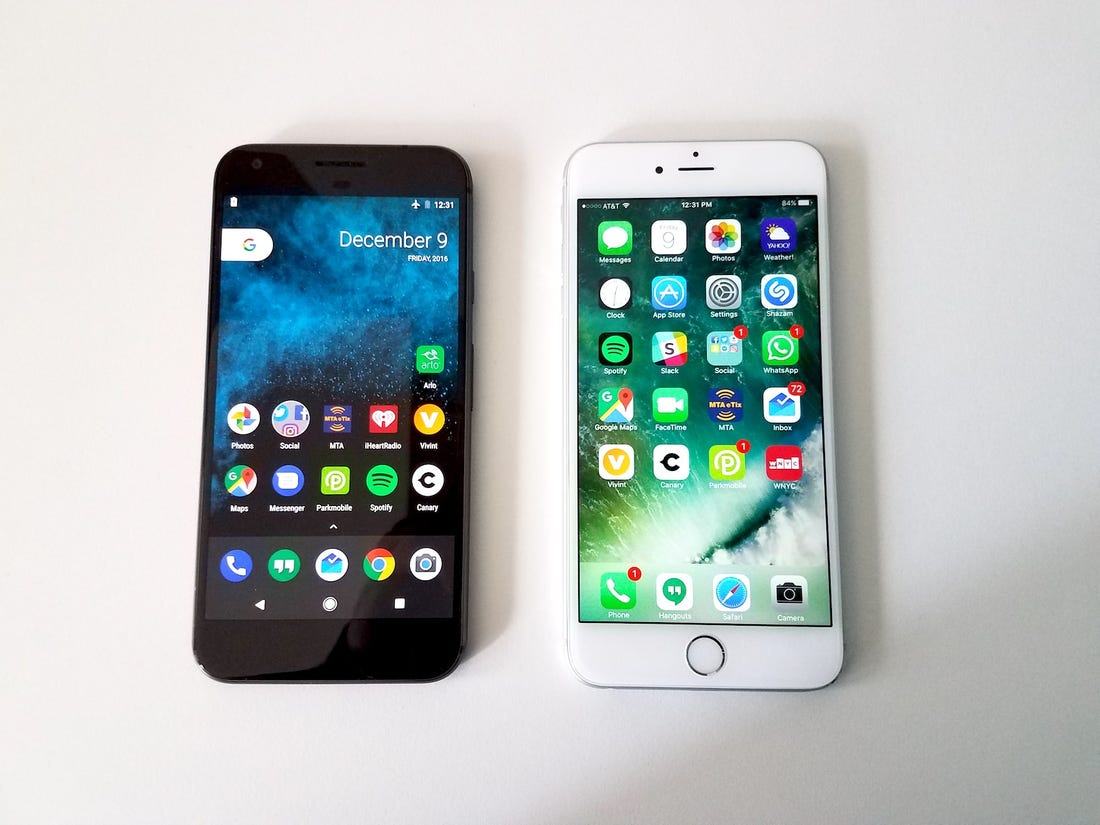 How to run Android on iPhone?

By Carlos Garcia November 11, 2020 3 Mins Read
Contents hide
1 Launching the emulator in the iOS browser
2 Test applications in the emulator

Anyone can try Android on an iPhone – no installation or complex configuration required, just using an emulator. We’ll show you how it works and what you need to do to make it work.

Even a proud iPhone owner might want to try out a rival system – Android. If this person is a mobile software developer, then he is entitled to use an Android emulator, which will allow working with the mobile Google axis from any device.

Launching the emulator in the iOS browser

Manymo emulates Android on any device.

Android can only be installed on the already reasonably old iPhone 3G, but Google’s system can be tested on any iOS device – even Android apps can be easily installed.

This emulator is not only a necessary tool for developers of applications for iOS and Android, but also for iOS users who want to take a closer look at how Android works.

If you want to test your Android system on an iPhone or iPad, install the Manymo app, click “Run emulators” and choose the appropriate screen resolution.

If you need an Android emulator to fit the iPhone screen, you must use the highest resolution possible. In the “Launch” section, you can also install the version of Android that should run through the emulator. Currently Manymo supports Android from version 4.0.3 to version 4.0.

Test applications in the emulator

Adding your apps is a handy feature for testing and testing them.

YOU CAN ALSO READ:   How to comment with emojis in Google Docs?

If you need to install a program for Android, tap the “Run Application” menu item before starting the emulator and specify the path to the .APK file.

For developers, the function “Run from URL” is interesting. You can use it to check how your site will look on mobile devices with different resolutions.

The quality of the presentation is, of course, not optimal. You may notice that the emulator compresses the image a little. Also, it should be noted that the application slightly improves performance: the system usually responds very slowly to input data and takes too long to start programs. But for testing the Android emulator is enough.

For a small test, registration is not required, but if you want to use Android long enough, you will have to create a free account, which will also be necessary to run your applications. Users who use the emulator more than ten times a month will need paid access starting at $ 9 per month.