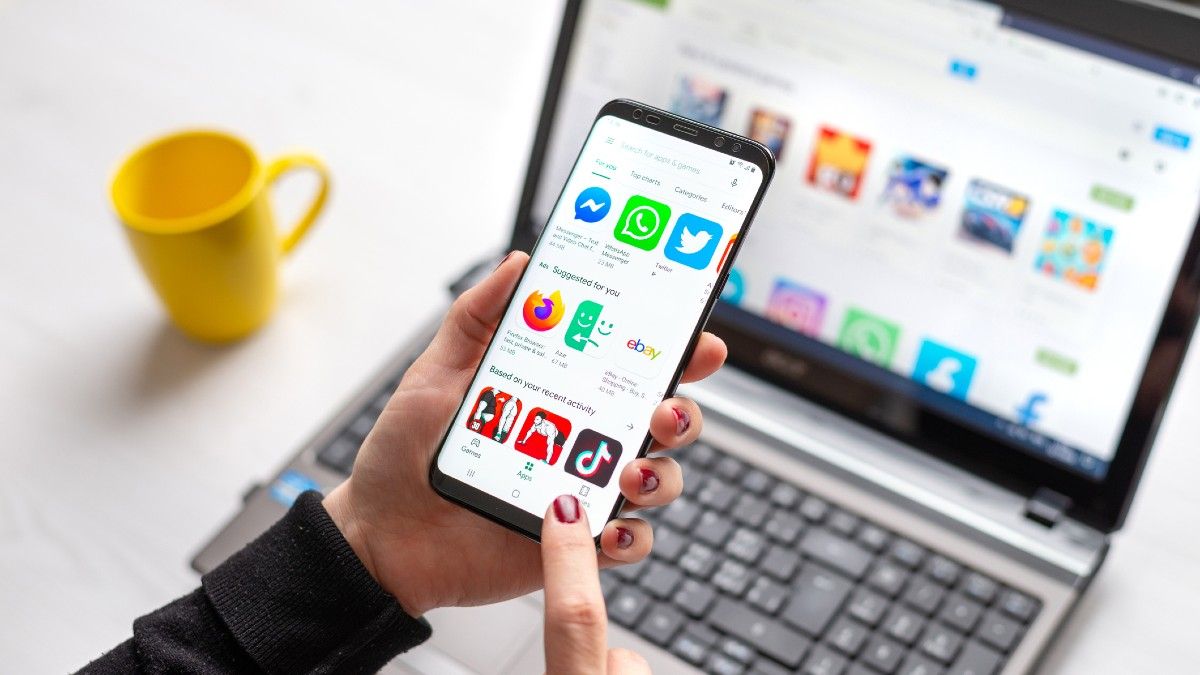 How to send files from PC to Android without cables?

Whether for personal or work reasons, being able to transfer items between our computer and the phone we use is one of those procedures that we probably perform several times a day, almost without thinking. Now, what if you want to transfer content from your computer to your smartphone but have forgotten your cable? Then better read on to know how to send files from PC to Android wirelessly.

As we said, with the corresponding cables this is a process that does not take more than a few minutes, since we only have to connect both devices in that way, select the files, and send them to the mobile.

For those situations in which we do not have the cable, the people of Apple has developed a very interesting and practical system, the so-called AirDrop. However, Android hasn’t advanced to that point yet..

YOU CAN ALSO READ:   How to understand the TikTok home screen icons

Either way, just because Android file transfers require a third-party app doesn’t mean they’re impossible, and we’ve even got several helpful tutorials on hand to consider.

Another interesting detail is that, if for some reason AirDrop does not work, these tricks will also run on iOS.

The ways to send files from PC to Android without cables

Using a WiFi or WLAN network

The best way to transfer files between your PC and Android is to send them over a shared wireless network. You can use many applications for this, such as WiFi File Transfer on Android and Air Transfer on iOS..

You just have to open the app, paste the folders, find the device to transfer to, select it and send it.

Many devices have become increasingly useful for media management with their NAS portable drives. These loaded with media via an SD card or USB drive, which can then be accessed by connecting to the WiFi access point of the device, facilitating the productivity of multiple users.

In the early days of smartphones, Bluetooth was the perfect way to exchange small amounts of data. Nowadays, WiFi networks have left it in the background, that is also true.

In any case, practically 100% of today’s computers support Bluetooth, so don’t rule it out. You should make sure it’s activated, and then sync it with your smartphone, as if they were two mobiles. Probably, for this, you will have to write some code that will facilitate you to approve that connection.

YOU CAN ALSO READ:   How to list a business on Google with Google My Business

With the equipment already paired, you can send yourself whatever you want, although it is not exactly a quick solution.

Google Drive, OneDrive, and Dropbox are still the best options for moving data wirelessly. As they are accessible from any computer, you just have to upload things to your PC and download them via the Android app.

In this sense, Google Drive will save you some time because it is already pre-installed on Android,.

Finally, email is often the go-to outlet for sharing photos or documents with friends and co-workers, and there are different reasons for this decision.

Yes, we know that handling yourself this way can make you feel a bit old, outdated, but it’s still an excellent way to classify your files in different emails, mark them as important and have them where you want.

Depending on the email service you use, there may be limits to the amount you can send. Limits generally established by the weight of the files. Maybe you should divide them into several emails.

If none of the above has been helpful, you may need to sync files between your Android and PC with FolderSync. Fortunately there are many apps that you can consider in that regard, and this is one of the best.

Have you managed to send files from PC to Android without cables with these tricks that we bring you?