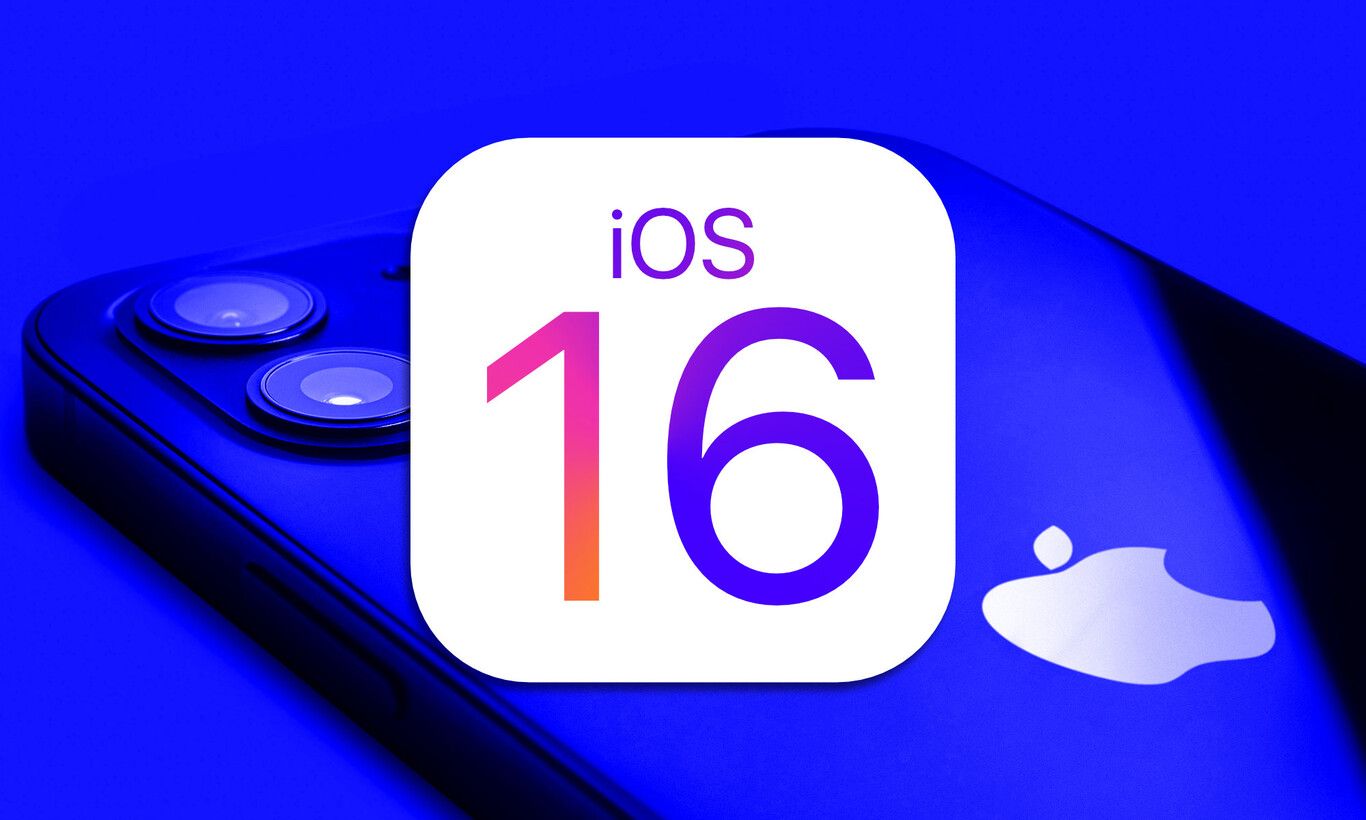 How to show battery percentage in iOS 16

By default, when we see how much battery is left on our iPhone we have to be guessing. It is somewhat annoying, especially when there is not much left and we do not have a charger available. Precisely for this reason, let’s see how to show battery percentage in iOS 16.

The first thing that we will have to consider is if we can really add the battery percentage in the status bar of our iPhone. The reason is that not all models support it. For example, iPhone 8 and earlier models include this legacy feature, as well as second- and third-generation iPhone SE devices. As for iPhone X and later models, they support it except for these:

For those who don’t see the option available, it means the device isn’t supported. Although we can use the widgets to do the job.

Another thing we can do is add a widget on the lock screen where we can see the percentage of the remaining battery. Although it is not the same as seeing it at the top of the screen, it is another way to quickly view it.

YOU CAN ALSO READ:   How to find my comments on YouTube

By default, the widget will take care of displaying the battery remaining on other devices, like an AirPods case, for example. Although it can be customized to show the battery of our iPhone.

To achieve this, we will double-tap the battery widget and turn off the Automatic setting. We will see that a Devices menu appears below the lever; we touch it and choose iPhone in case it doesn’t do it automatically.

Now we just have to press Done to be able to save the new lock screen and every time we activate the screen, the battery percentage will appear so that we know exactly how much we have left.