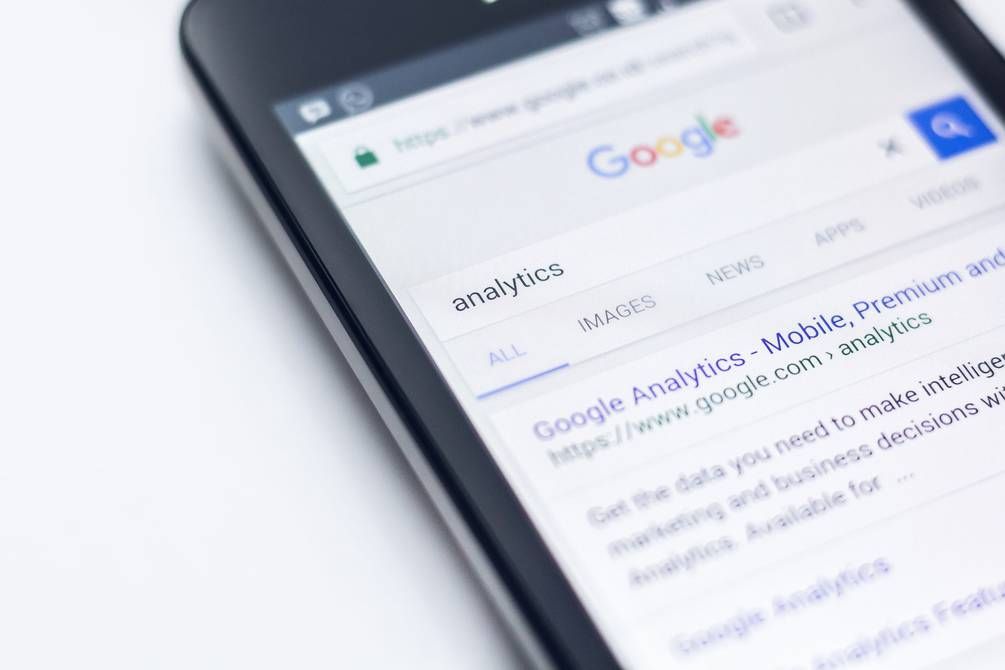 Screenshots or screenshots are one of the most attractive functions that we can use on the phone. Sure, like other tools, as time goes by they get better, and that’s exactly what just happened in Chrome for Android. Therefore, if you want to show someone everything you see on your mobile, you will take advantage of the new feature for full screen captures of the Google browser.

This is a feature that has just appeared from the hand of Android 12, and together with the update to the Chrome 94 version of the Google browser for the Google operating system. Everything is in the family.

But what is really interesting is that you do not need to have your smartphone updated to Android 12, something that does not happen yet with most terminals, except the Pixel, but you can use this new solution in a simple way, following some simple steps that we are going to show you below.

And what do we call full screenshots? Basically, those screenshots in which you can scroll down, extending more than the original screen where the capture starts. This is obviously very useful, and will save you a great deal of time.

Of course, the first thing you will have to check in these cases is that you have Chrome 94 version installed. You can do it directly from the Google Play Store, or by clicking on this link.

YOU CAN ALSO READ:   How to Reset a PS4 Controller or Gamepad

If the app does not give you the possibility to install, that means that you already have the latest version installed, and it is enough.

Scrolling screenshots in Chrome for Android step by step

In this way, it only remains to get used to no longer taking the screenshot with the classic combination of Power + Low Volume buttons, but instead replacing it, at least in these cases, with the Share menu.