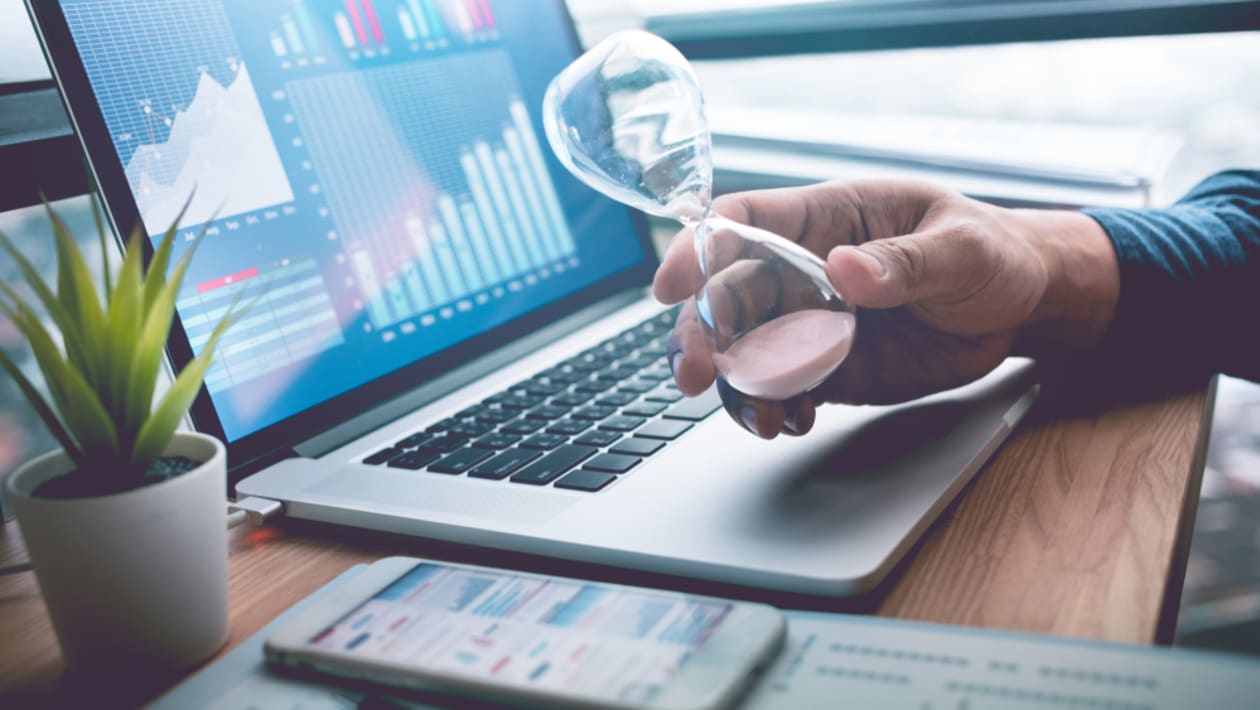 Tips to speed up a slow Windows PC

By Carlos Garcia April 5, 2022 5 Mins Read
Contents hide
1 What to do if Windows is too lazy?
1.1 Take advantage of Task Manager
1.2 The machine is scanning for viruses
1.3 Too many programs running simultaneously
2 Other solutions to consider
2.1 Close background apps
2.2 Stop syncing OneDrive automatically
2.3 Swap your HDD for an SSD
2.4 Power off and back on

If lately you find yourself a little worried because your computer is a bit slow, it is important to keep in mind that this is a recurring problem in computers, especially when they have been used for a long time. Beyond that, There are always some tricks you can do to get it back to that initial performance, and then you should know these tips to speed up a slow Windows PC in just a few steps.

The interesting thing about the case is that it is not necessary to have deep knowledge in the matter, but we can opt for some simple solutions, which will allow you to enjoy a user experience that lives up to expectations.

What to do if Windows is too lazy?

Making the most of its capacity is essential to obtain more data about what your computer does. Even, there is valuable information that appears when you click on More details, in the lower left corner.

You will see that everything is divided into two main parts, with the running apps, the background processes and the machine resources they use in the first one; and the CPU, RAM memory, disk speed and even the network bandwidth in use in the second one. All this, with statistics in real time.

Often the applications at the top are those that require a lot of memory or CPU. Meanwhile, the ones below hardly cause conflicts for the team, being lighter.

Namely, if you want to speed up your PC, you have to try to close, from the top down, the apps you don’t use. This will allow you to free up resources to be used by other applications that also need them.

The machine is scanning for viruses

Antivirus programs, including the original security software that comes installed in Windows, take care of scanning the system, but they also consume resources that, for a moment, you prefer to direct elsewhere.

What you have to do then is use the antivirus scheduling mechanisms, setting them to run at night, when you’re not using your PC, thus preventing them from bothering you and slowing down your computer.

Too many programs running simultaneously

If your PC crashes for a long time, longer than you might consider usual, there may be a lot of unnecessary software running at the same time, either from the beginning, or because you launched them, a little later.

YOU CAN ALSO READ:   How to add music to a video in a few steps?

In the Startup tab of the Task Manager you can see which ones are executed when you turn on the computer. You only have to leave visible those that you know you will always require. Otherwise, you delete them.

Other solutions to consider

In general, a series of applications running in the background should not cause any problems to a computer with good hardware, but if this is not the case or you abuse heavy programs, that could be different.

Therefore, You must close all those programs that you are not using and, in the same way, check which ones start with Windowsa trap that, if we do not pay attention, we can suffer a lot.

OneDrive is one of the best services of Microsoft operating systemssince it promises a complete backup of certain folders and files, just by moving them to the space allocated to them on the disk.

Paradoxically, that automatic synchronization can sometimes work against the computer, making it very slow. So you should go to OneDrive, right-clicking on the platform icon, selecting More, and then Pause Sync, which will cause that sync to stop until you want it to turn back on.

Swap your HDD for an SSD

One of the first pieces of advice we can give to anyone who has an old computer with an HDD is to immediately remove it and put in an SSD type, with faster read/write speeds.

When making this change, you will usually notice a faster response to any command you execute. Both old and full disks can affect the use of your computer, so initially you should check the state of the disk with some specialized program, to check its condition.

YOU CAN ALSO READ:   How to cancel an Amazon order before it ships?

Regardless of its state, an SSD will always improve an HDD in terms of power and response speed.

Power off and back on

Finally, although it is probably something you have already done, you have to go through the trouble of turning your PC off and on again. This, because modern computers kill background processes thereby, returning to “clean” activity, thus avoiding overlapping tasks that tend to make them clunky.

Have you been able to speed up your slow Windows PC with these tricks?