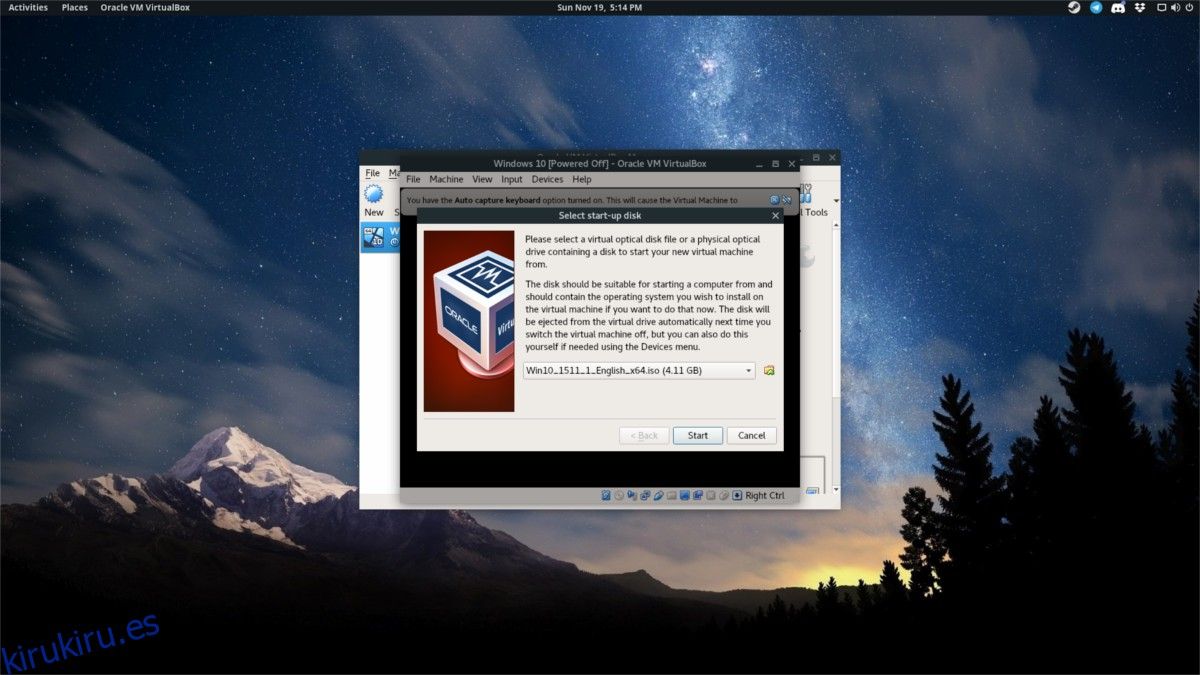 If you are taking your first steps with virtual machines, you have probably encountered some difficulty in being able to take full advantage of the potential of the different applications and programs designed to run them. Particularly, We believe that in order not to have problems you should know some of the useful VirtualBox commands to manage a virtual machineso let’s focus on several of the most important ones.

Virtualization is one of the fundamental computing technologies with the greatest growth potential. Basically, thanks to it we can run almost any operating system on a computer without spending money on acquiring new hardware that makes it possiblewhich is what happened until a few years ago.

Throughout the following article, you will discover some useful VirtualBox commands regardless of where you run it, be it on Windows, MacOS or Linux, since all its installations come with the command line available. Taking advantage of it to write useful commands in it, you can perform essential actions.

YOU CAN ALSO READ:   How to record a FaceTime call on iPhone, iPad or Mac?

One of the most relevant VirtualBox commands consists of list available virtual machines. Available either on the computer or server. For it, they are assigned a unique identifier or UUID.

If you want the listing to be even more detailed, you can add the -lo –long flag to the above command. You will then access not only the list, but also detailed information about each virtual machine.

Start and stop a virtual machine

To start a virtual machine with VboxManage, you must use the startvm subcommand followed by the virtual machine name or UUID. In the previous example we have named it Windows 11, but it can be something else.

Alternatively, if what you want is for it to stop, you have to use this second command that we leave you.

To see information related to a specific virtual machine instead of listing all the virtual machines, you have this command called showvminfo, which shows you the hardware, configuration details, network, etc.

If you are not sure what the name of the operating system of your virtual machine is, you should verify it first.

YOU CAN ALSO READ:   How to backup Amazon Photos?

If you are not sure of the name of the operating system that you will use in your virtual machine, you can check the supported VirtualBox operating systems with the following command.

Finally, you can also change its name if you regret it, with another simple command.

Backups give you the peace of mind you need so that your virtual machines are always safe. There is a specific command for them, which will make it easy for you to restore them in case something goes wrong later.

In summary, these are the commands that you cannot lose sight of if you are entering the world of virtual machines. You can run them in VirtualBox regardless of the operating system running it.