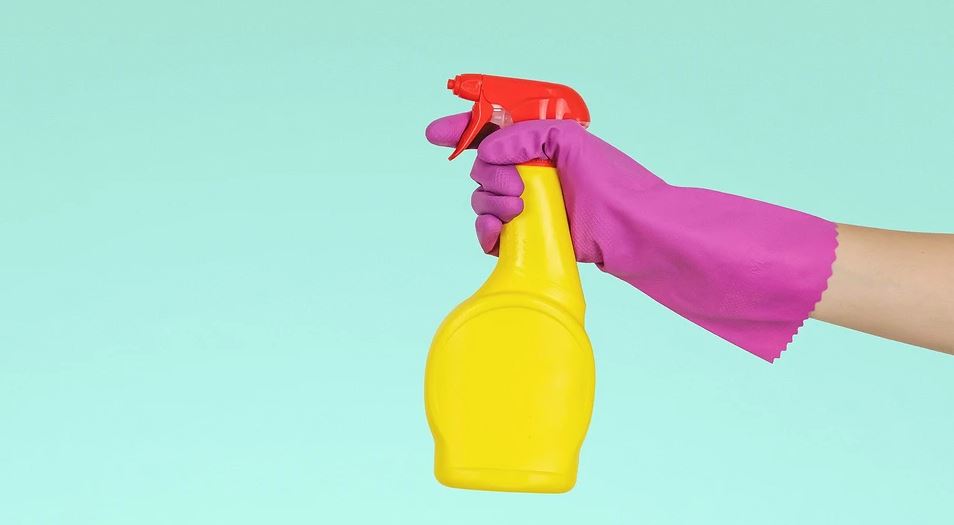 CCleaner deleteD Firefox data – what to do?

With CCleaner’s 5.69 update, the program started deleting important Firefox files. This interferes with extensions and breaks synchronization. However, the developers already know how to fix the problem.

There is a constant debate about whether there is a need for regular cleaning of the system. However, while the heyday of registry cleaners and similar tools is over, Windows users still want to clean up old and unnecessary junk from their system. Free CCleaner has been number one among “system cleaners” for many years – it helps to remove unnecessary data and speed up system startup quickly.

Lately, the cleaning app has faced several very annoying issues. For example, Windows Defender, which has become Microsoft’s premier antivirus, suddenly started to issue warnings about some of the CCleaner installation files. Occasionally, when downloading the free version or the 14-day demo of CCleaner Professional, a threat warning appeared. The CCleaner developers have worked with Microsoft to solve this problem.

Now, due to the CCleaner bug, Firefox users are at risk of losing essential data. Due to a malfunction, version 5.69 deletes two files that contain critical data for Firefox extensions. Because of this, the add-ons no longer work as expected. However, the developers promise to fix this problem with the release of version 5.70.

How to prevent CCleaner from deleting Firefox data?

If for any reason you have to leave CCleaner in version 5.69, the corresponding browser files can be manually saved from deletion. To do this, create exceptions in the CCleaner settings.

YOU CAN ALSO READ:   Change alarm volume on iPhone

This isn’t the first time CCleaner has made headlines. Two years ago, it turned out that version 5.45 was collecting user data. This was done anonymously, and it was unclear what data was being recorded. Due to public pressure, the manufacturer has removed these hidden features. In version 5.70, there are no more spy tricks: it does only what it should – clean the system. And the CCleaner Slim version also comes without ads.