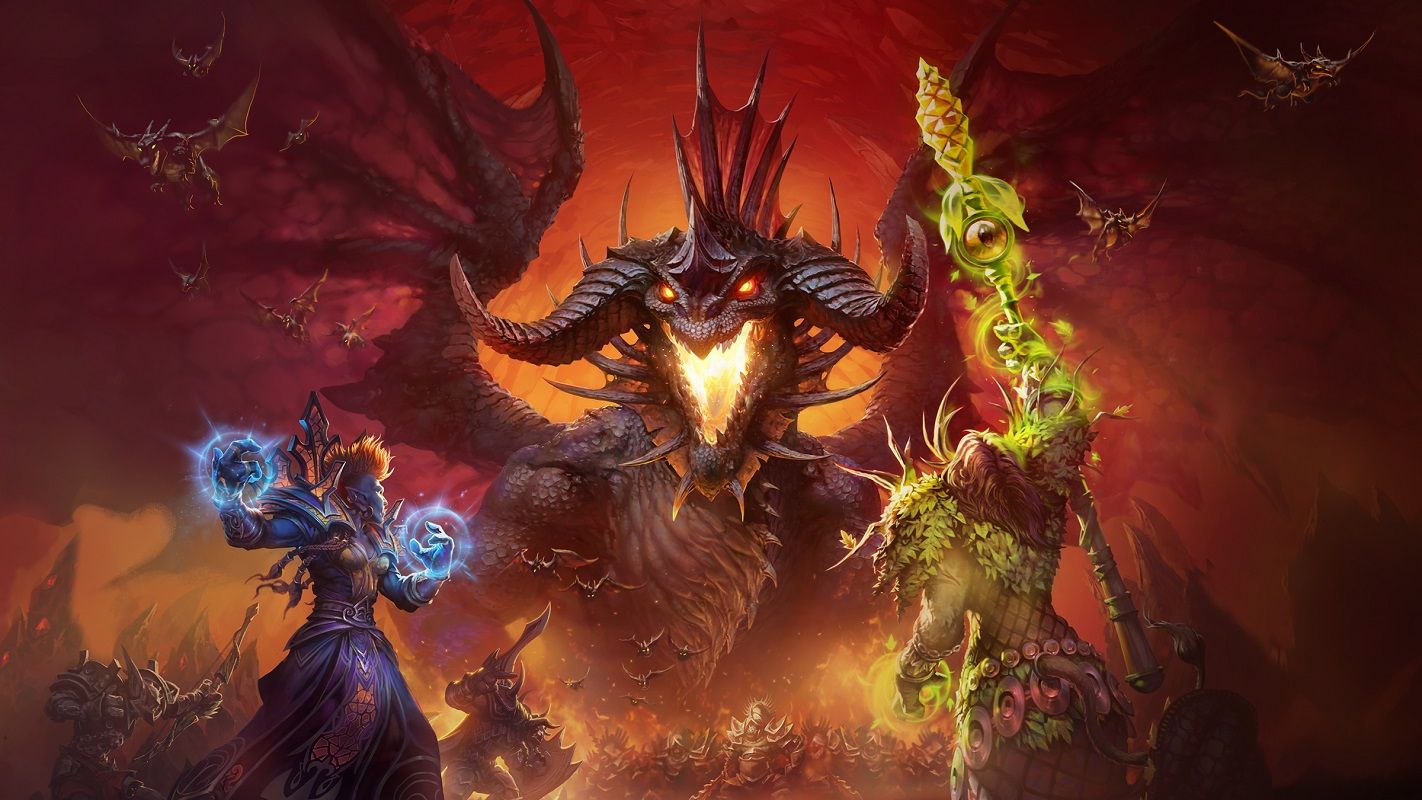 If you are one of the millions of people in the world who play World of Warcraft, you have probably already encountered, or will encounter at some point, the WOW5190023 or WOW51900127 WoW errors. Thinking about it, below we show you the step by step to Fix these common WoW WOW5190023 or WOW51900127 code errors, which can leave you out of the game until you resolve them.

Probably, the first thing you want to know is why errors appear, and in this regard we must tell you that one of the most frequent reasons behind them is server-related errors, since, when logging in, we find that the computer cannot communicate with the server, and there the messages jump.

In any case, there are some additional reasons that we cannot rule out 100% either, among which are having updated your version of Windows to the latest available, which today does not necessarily mean that you have Windows 11, but it does mean that you have at least one updated Windows 10.

With that said, let’s dive into the possible fixes to the WOW5190023 or WOW51900127 WoW errors. This is the first step towards becoming one of those World of Warcraft experts that you admire so much.

YOU CAN ALSO READ:   Fix: World of Warships voice chat not working

Check the status of the WOW server

No matter what World of Warcraft error code is on your screen, as soon as you see it, you should check the status of the server. You can switch to another, or you can wait for it to return to normal.

Another thing that can trigger this error is a slow internet connection. To confirm this, you need to check your internet speed, and you can try playing a video on YouTube or using a speed checker.

If you come to the conclusion that you are not connected to the Internet, or that you are but the connection is poor, then it may be recommended that you restart your router, as one of the ways we have to overcome this problem.

Even if you’ve fixed that connection problem, an outdated graphics driver can also cause annoying problems, like game lags or crashes, and even these error messages.

Therefore, you have to update your graphics drivers before proceeding to the next trick.

Also, you should reset your user interface to ensure that neither the game nor the add-ons are corrupted. You should follow this series of steps below to make sure that nothing happens with any of them:

YOU CAN ALSO READ:   How to export passwords stored in Google Chrome

If the problem persists, you should run the repair tool to repair the corrupted game files:

Uninstall and reinstall the game

Finally, if all of the above has not given you the answer you were looking for, the last resort is to uninstall and install the game again, which should end these error messages forever.

Could World of Warcraft run faster?

Typically, how fast a game will run will mainly depend on three things, which are the processor, GPU, and RAM. There is not much that can be done to make the most of resources.

Even so, before launching World of Warcraft, it is advisable that you enable the definitive performance modes of your computer, in addition to closing the applications that may be running in the background, such as Chrome.

If you prioritize speed over quality, you can also lower the graphics a bit to enjoy it even more.