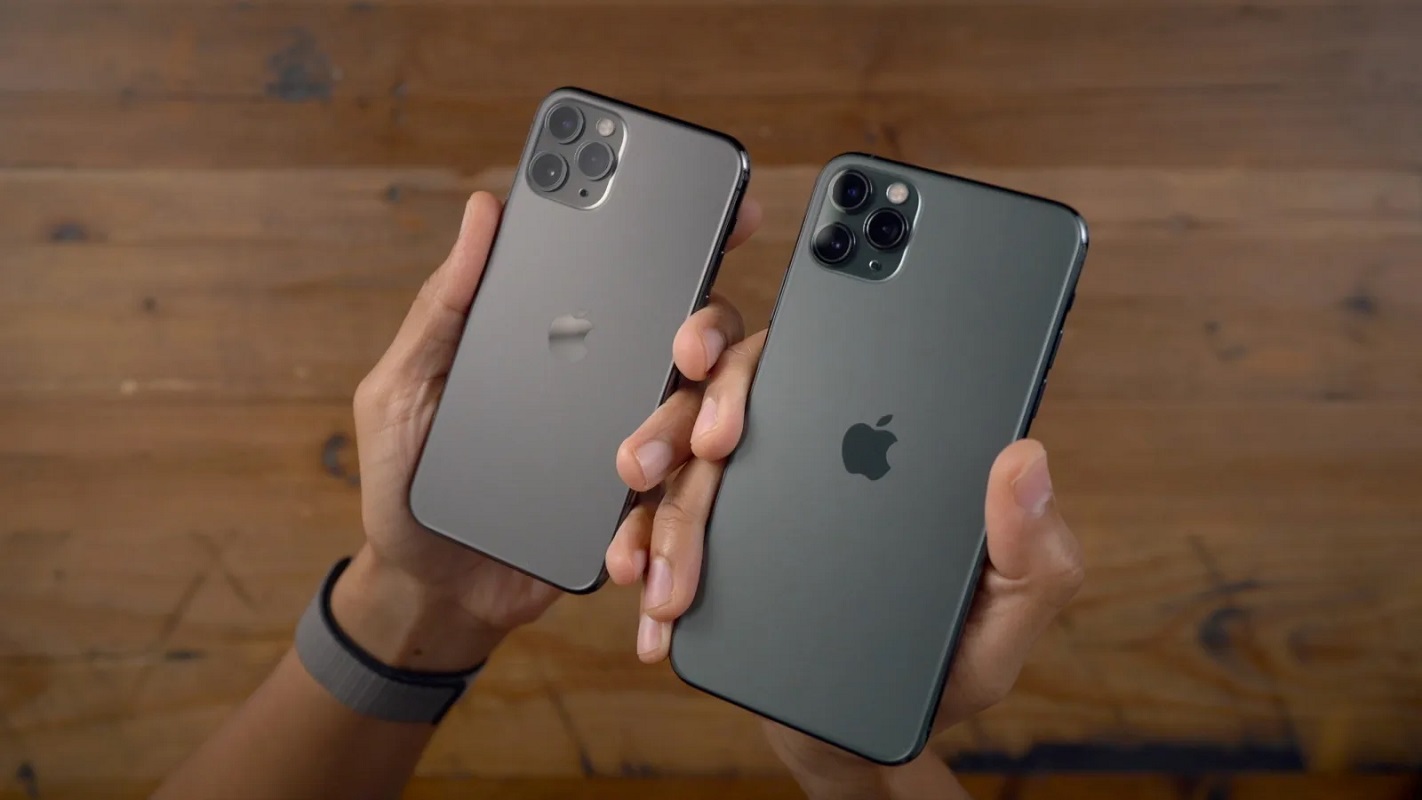 How to activate the dark mode from the back of the iPhone?

By Carlos Garcia May 11, 2022 4 Mins Read
Contents hide
1 Activate dark mode from the back of the iPhone step by step
1.1 Create the shortcut first
1.2 Configure Back Tap, the second

Nowadays, there is practically no device, program or application that does not allow you to enable dark mode. Basically, this is because activating it protects the user’s eyes, and even saves battery power, etc. Many users do not know it, but it is possible to activate the dark mode by simply pressing the back of the iPhoneso if you have an iPhone 8 or later, we’ll show you how to do it step by step.

Of course, this trick makes sense for some people in particular, which are those who tend to move between low and high light environments, considering that Back Tap, as the function is called, is intended to save them time in going from one mode to another, and that is justified only when you have to take advantage of the system several times each day. If you feel identified with that situation, you just have to keep reading this article.

To toggle between dark and light mode, first of all we will need to use a shortcut or shortcut from Apple. This is an automated way of performing a task on the iPhone, and when we activate one of the shortcuts we manage to launch actions that would otherwise require digging deeper into the smartphone settings.

YOU CAN ALSO READ:   How to install Google Play on an Amazon Fire?

Specific, this shortcut will allow us to automatically switch between light and dark appearancesreplacing the Dark Mode button that is available in the Control Center of the latest iOS.

That’s all you have to do for now, saving the Change Appearance shortcut.

Configure Back Tap, the second

You already have the first part of the work done, but there is still the second part, which is to configure Back Tap itself. This is true for all similar tutorials related to automating tasks on iPhone, which is very useful.

YOU CAN ALSO READ:   How to pin or unpin an Android application?

From that moment on, you just have to do that double or triple tap on the back of the iPhone, so that the appearance of the contents of the device changes, which will be enough so that you do not have to go to the Control Center. Evidently, this is no longer possible in case you have a case that protects your phone.