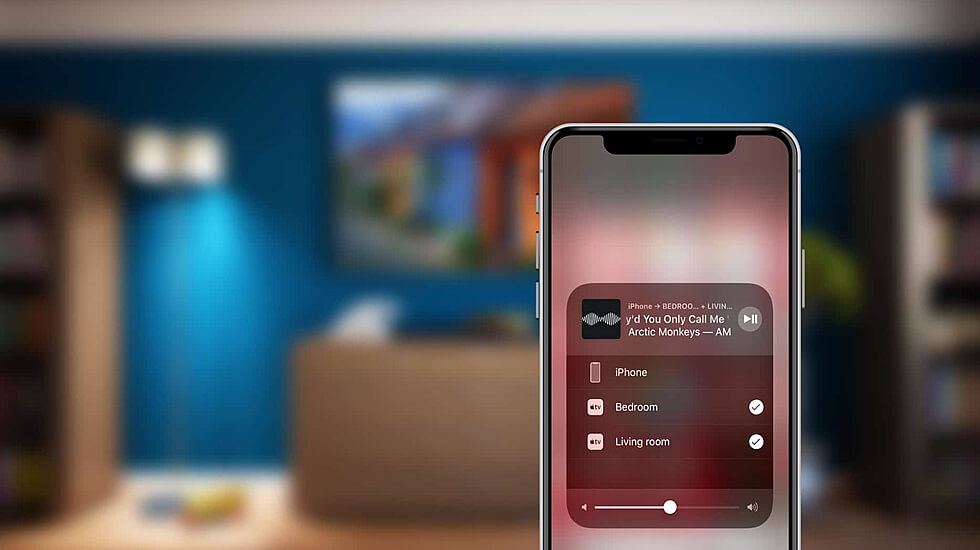 How to AirPlay from iPhone to Mac

One of the older Mac features has received an update in macOS Monterey. With previous versions of macOS, you could only stream audio and video using AirPlay on the iPhone, iPad, and Apple TV, but not on the Mac.

That has changed, thanks to AirPlay for Mac. This function makes it possible for your Mac to receive content using the AirPlay wireless communication protocol from other devices that support it.

If you want to AirPlay from an iPhone to a Mac (and also from an iPad), this is what you have to do.

What is AirPlay to Mac?

AirPlay to Mac is a new feature in macOS Monterey that allows you to share, play, and present content from other AirPlay-compatible devices on your Mac, such as your iPhone or iPad.

This can be visual content, such as a local video file or a YouTube stream. If you want to use your Mac as an AirPlay speaker, you could play music through your Mac speakers from Apple Music or Spotify. It is also possible to mirror your other Apple devices to your Mac using AirPlay.

However, you will have to make sure they use the same Wi-Fi network and the same iCloud account for this to work. The devices involved will also have to run the latest versions of iOS, iPadOS, and macOS.

YOU CAN ALSO READ:   How to reset an Amazon Fire tablet Too easy!

AirPlay to Mac works on the following Macs with macOS Monterey (and later) installed:

You can use the function with these mobile devices:

Using AirPlay on your Mac to play music

In the following example, we will use AirPlay to share Apple Music content from an iPhone to a Mac. The process works the same for other compatible multimedia applications. 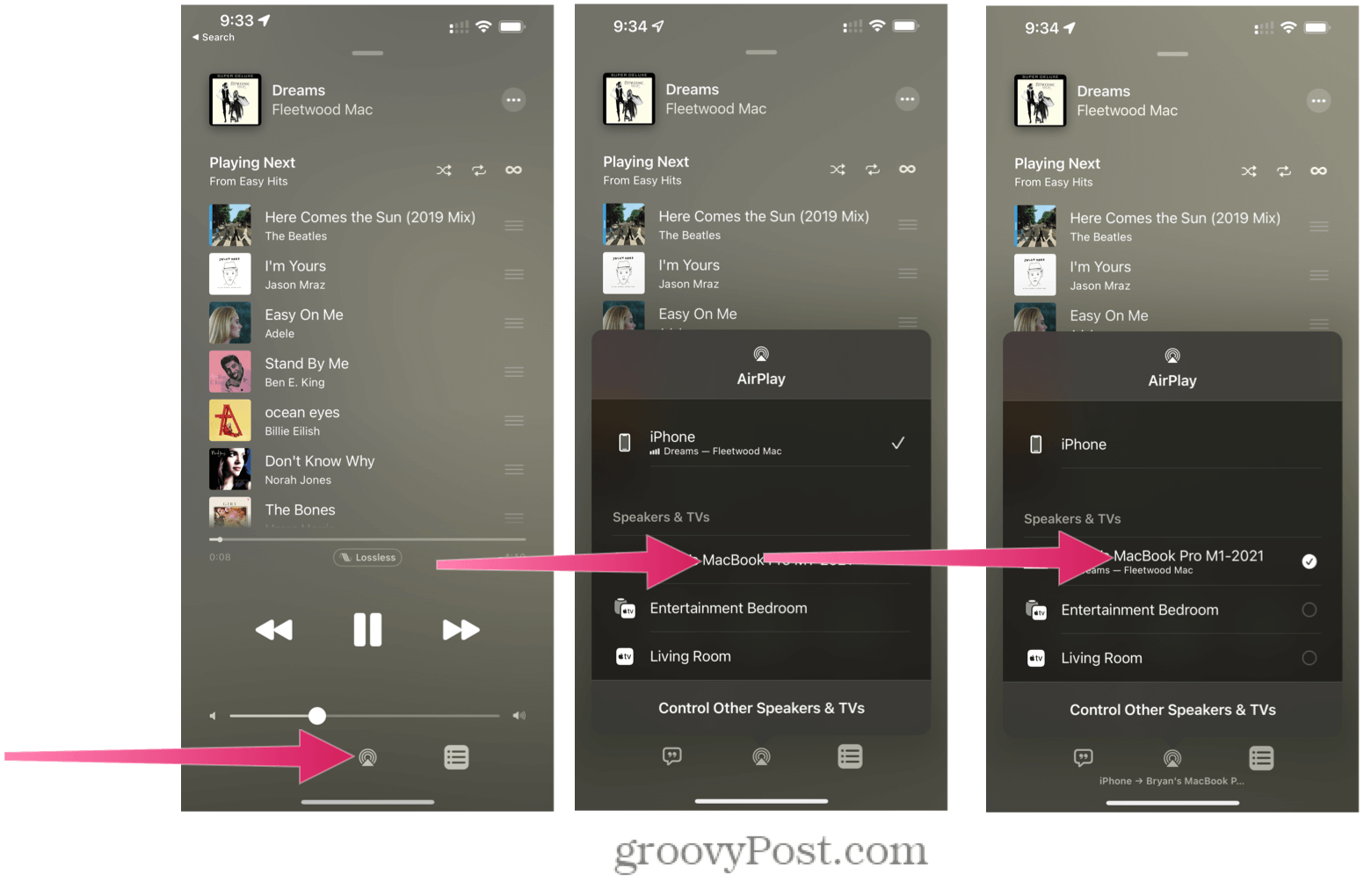 In this example, we are using AirPlay to stream a video from another Apple device to a Mac using YouTube. However, this feature may work with other video streaming or playback applications. 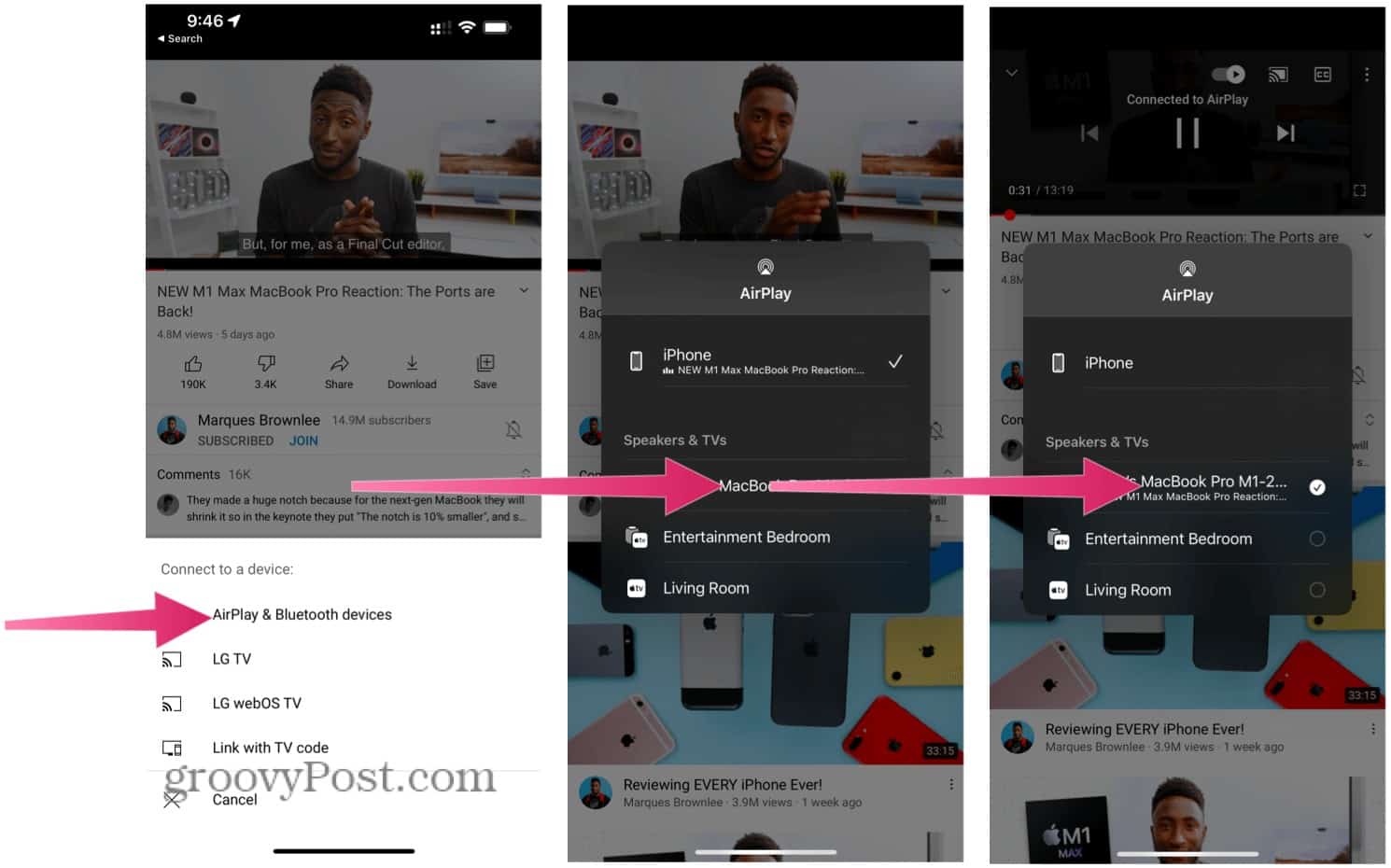 Before macOS Monterey, you could only mirror or extend your iPhone or iPad to an Apple TV. However, it is now possible to mirror to a Mac using AirPlay.

YOU CAN ALSO READ:   How to publish an application in the Play Store?

To mirror your device using AirPlay to Mac: 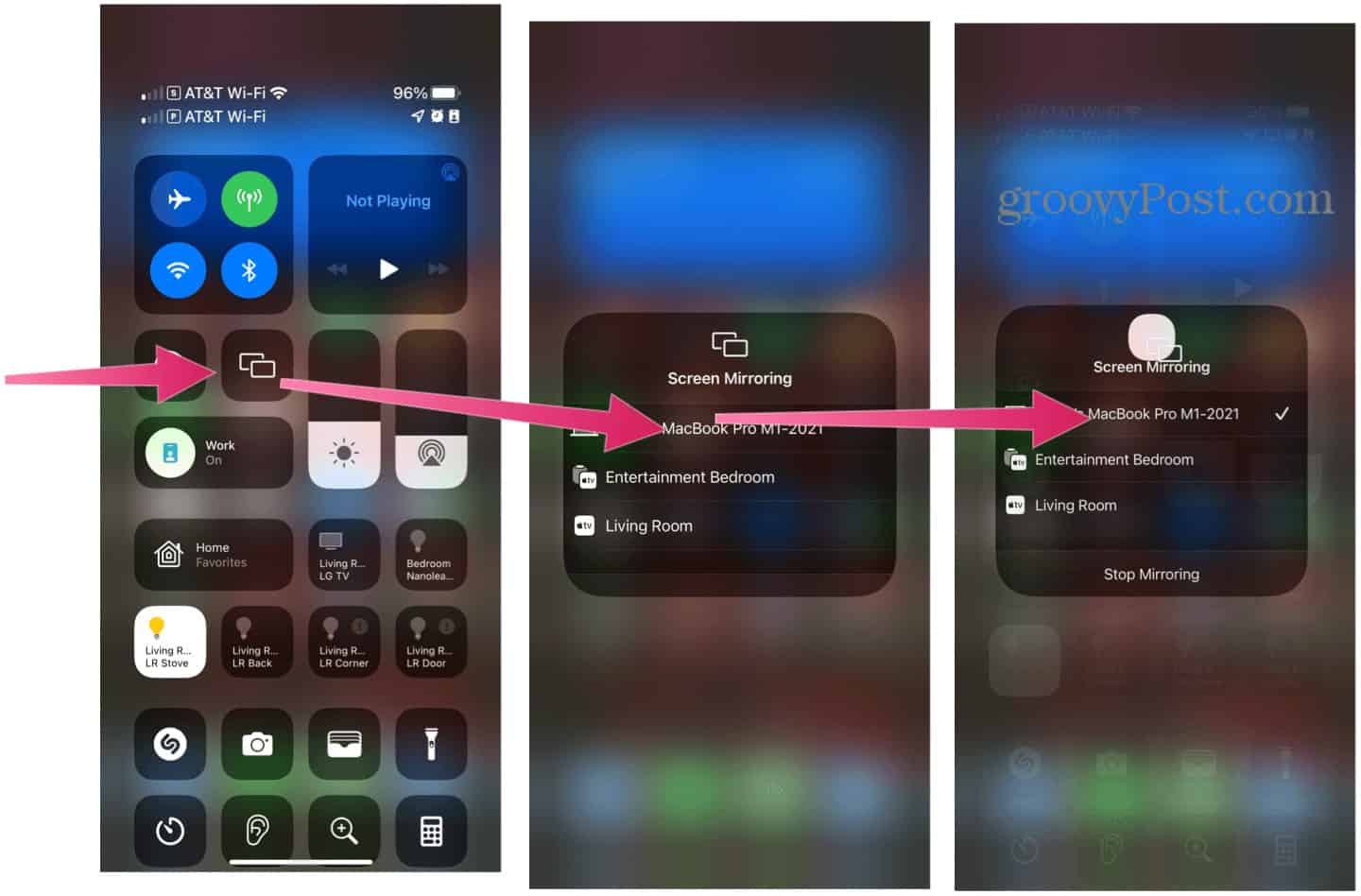 AirPlay to Mac isn’t the only method to play other Apple devices on your Mac. For example, you can use Reflector 3 or Apple QuickTime to do the job.

With Reflector 3, you can wirelessly mirror one or more devices to your computer. By doing so, you can also record what happens on the screen of your mobile device, add voice audio and customize the recording to suit your needs.

If you don’t need to mirror your mobile device over a wireless connection, please consider the QuickTime application Apple’s built-in Mac. The process here isn’t as slick as Reflector 3’s, but it’s free.

Use your Mac efficiently

Thanks to macOS Monterey, you can now share content via AirPlay from an iPhone to a Mac. You can also use the same functionality with iPads to a Mac. Apple is constantly adding new features like these to macOS, making it a more effective competitor to Windows.