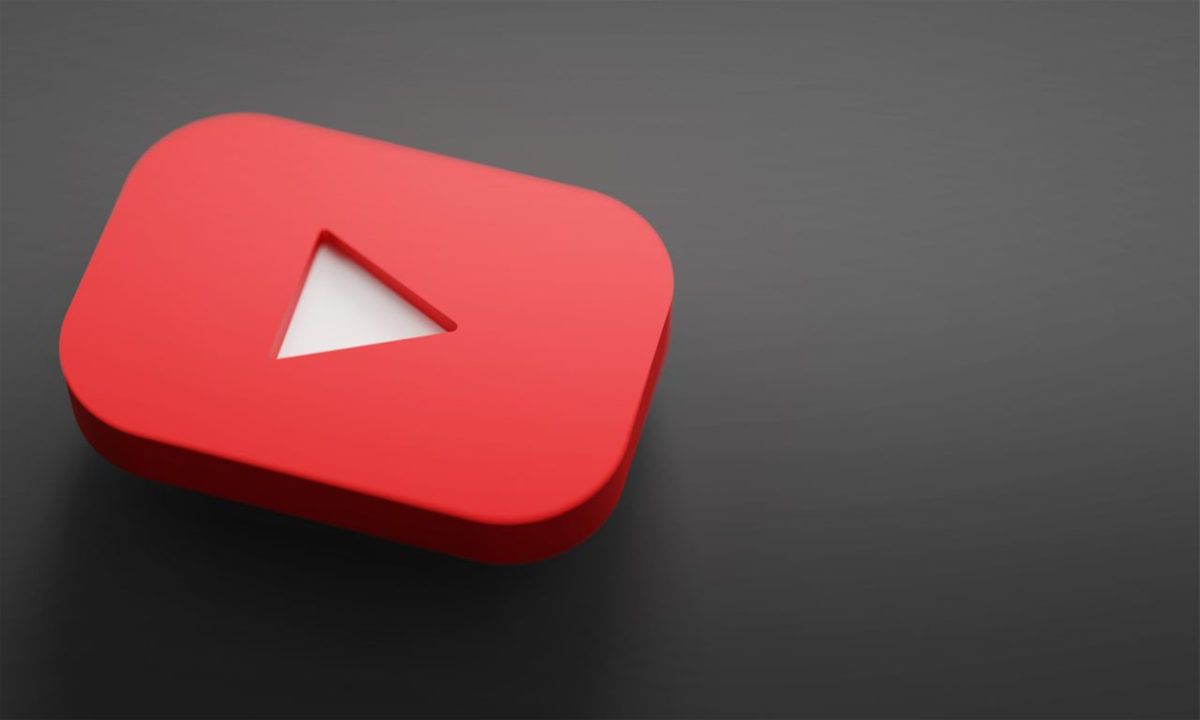 How to Format Text in YouTube Comments (Bold, Italic, and Strikethrough)

YouTube has become too popular, especially since the well-known “Youtubers” who have managed to take millions of dollars to their wallets exploded. It is a video social network where everyone can share what they want; as long as the platform’s policies are respected. One of the most interesting things is the possibility of being able to leave our opinion on a video that we have enjoyed. But nothing better than trying to attract attention, especially when we think that our opinion can add value and we need to stand out from others. For this, we can learn to give Format to the text on comments from Youtube, that is to say, bold, italicize or strike through.

We have already taught you many things about YouTube and its little tricks, from setting up supervised accounts for children, disabling autoplay, changing the name of a channel, downloading videos and many other things. The time has come for one of the simplest and most useful tricks for those who are to comment a lot.

Formatting the text of any YouTube comment is too easy for any of us to do, no need to have special permissions or anything similar. You can give it format to any comment in any video you find on the huge YouTube platform.

How to format text in comments

Basically we are going to have to put an asterisk before and after the text that we want to have bold, for example: * This is an example text for a YouTube comment *. In this way, said text will be published in bold.

In case we want to italicize the text, we will simply have to use an underscore, for example: _This text is another example, to italicize a comment_. It’s that simple the comment will be italicized.

YOU CAN ALSO READ:   How to recover your TikTok password, without email or phone?

If what we want is for the text to be crossed out, then we will have to use a hyphen: -Example text so that the comment is crossed out-.

As you can see, formatting the text in YouTube comments is something extremely easy that we can do in any video (as long as it allows comments to be left).