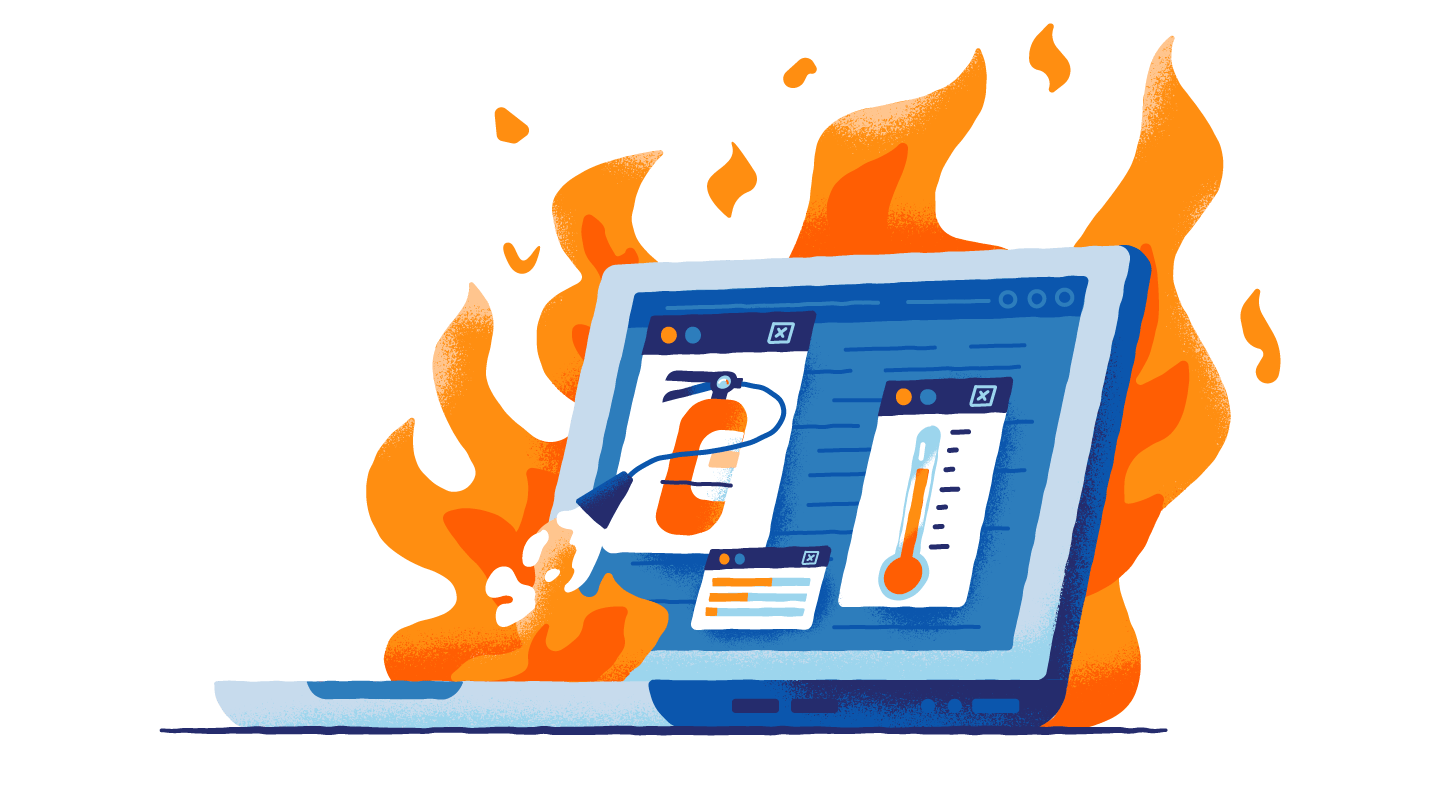 How to monitor the CPU temperature of my PC

Most users should deal with monitor the temperature of the CPUs of your PC, especially those who have overclocked their computer. We already know which are the most dangerous enemies for our computers: water, dust and temperature. Luckily, for the latter we have a way to stay informed and take care of the problem in time, before it’s too late.

The easiest way to measure the temperature of a PC is with Core Temp, a simple and lightweight application that runs in the system tray and monitors the temperature of the CPU without overloading it. It offers several interesting options that will allow us to customize it to our liking.

We will have to download Core Temp from the official Web and install it on our computer like any other program. The only caveat is to be careful on the installation page, as other programs are offered that are best ignored. Although the program is free, it tries to sneak in programs that we don’t need.

Once we run Core Temp, we can see a series of icons in the system tray that will show us the temperature of the CPU. If we have multiple cores, like the vast majority of modern CPUs, we will see multiple icons, each belonging to each core.

We will have to click on the icon to see the main window. Here we will have available a large amount of information about the CPU, including: model, speed and temperature of each core.

We must pay close attention to “TJ.Max”. This is the maximum temperature (in Celsius) that the manufacturer has rated our CPU to run at. If our CPU is close to this temperature, then we should consider overheating.

YOU CAN ALSO READ:   Compress files with the tar command in Linux

Generally, it’s best to keep it 10 to 20 degrees below this, regardless of what we’re doing. So if we’re too close, we’re doing something, unless we’ve overclocked the CPU.

For the vast majority of CPUs, Core Temp is capable of detecting the Tj.Max of the specific processor. In order to double check, we will write down the processor model and number shown in “Processor Information” and search for the maximum temperature via Google.

Each processor is different, they have their exact maximum temperature. The maximum value is very important as it ensures that you get the proper temperature readings for your CPU.

Monitor the entire system with HWMonitor

Generally, the CPU temperature is the most important. But we also have another tool that allows us to monitor all system temperatures (motherboard, CPU, graphics card and hard drives). this app is HWMonitor.

We will download the compressed version in .ZIP, since it does not require installation. When we run the app we will see a table of temperatures, fan speeds and various other data.

In order to locate the CPU temperature, we will have to scroll down to the CPU entry. In the example that accompanies the article we will see that we have an “Intel Core i7 4930K” and we will see the temperatures of the “Core #” in the list.

Something that we must take into account is that the core temperature is different from the CPU temperature, which will appear in the motherboard section of some PCs. Generally, we are going to need to control the temperature of the core.

YOU CAN ALSO READ:   How to play Pokémon Go without leaving home for iPhone

Here we can see the temperatures of various components of our computer. It does not have many other options, but it is a good alternative to have on hand and monitor the temperature of the CPU and the rest of the PC.