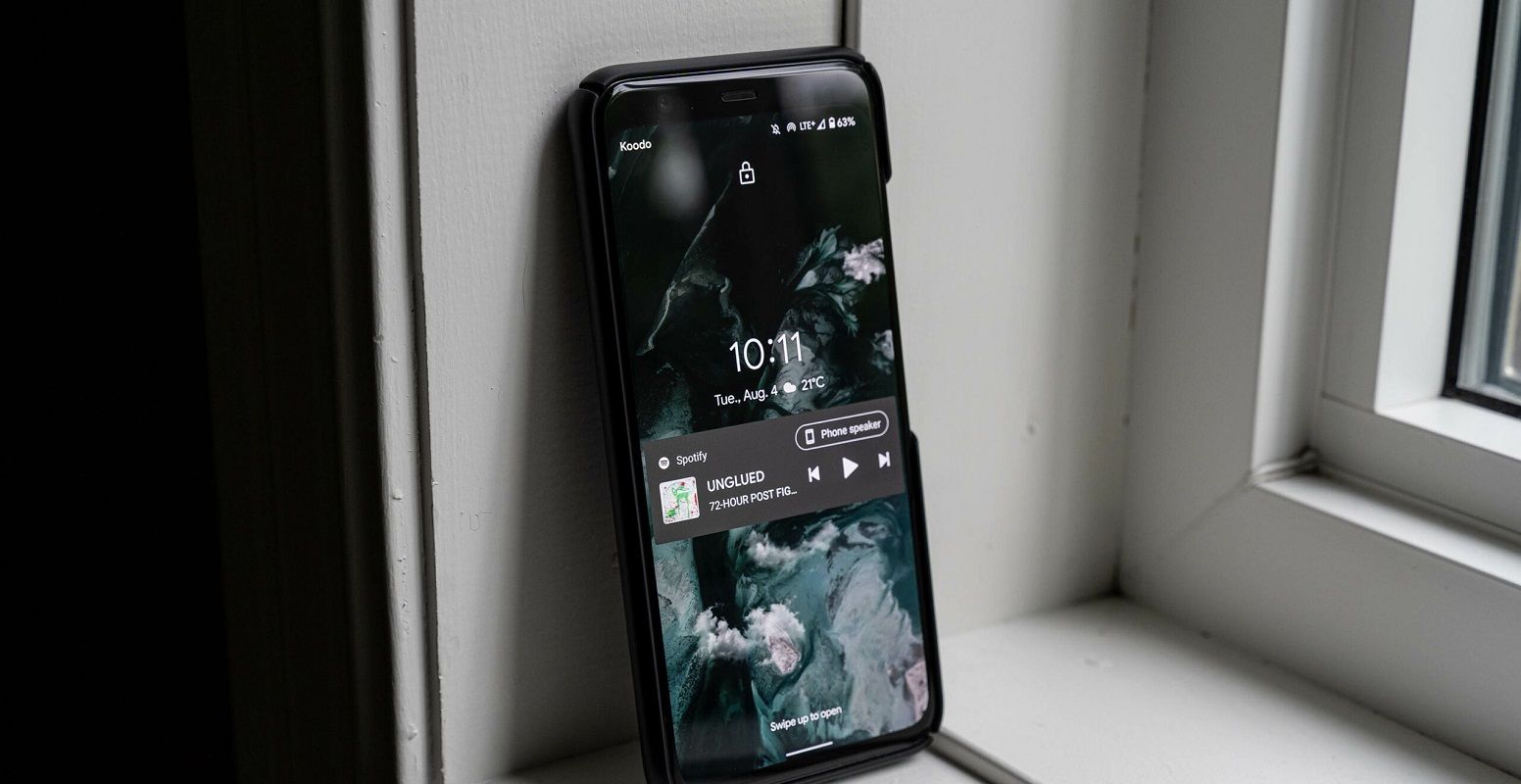 How to pin or unpin an Android application?

By Carlos Garcia September 23, 2021 3 Mins Read
Contents hide
1 How to pin or unpin apps on Android step by step
1.1 Enable feature first
1.2 Set or unset an application to your liking
1.3 And how to unpin an app?

Like most users, you probably also have some favorite applications or those that, at the end of the day, are the ones that you use the most throughout the day. In those cases, it doesn’t make sense to have to search for them among all the open apps on your smartphones. That is why there is the possibility of pinning or unpinning those apps that you use the most on the screen of your phone, so let’s see how to pin or unpin an android app.

The first thing to highlight is that we are going to carry out this tutorial on Android 11, the latest stable version of the operating system from the people of Google for mobile devices, although there are no major changes neither in previous generations nor for those who are already testing the public beta of Android 12 on their computers.

What is this trick for? Basically, so that any other person, or even yourself, cannot open another application until the one that was pinned has been closed, since the phone will ask for the password to allow access, causing works almost like a lock screen.

YOU CAN ALSO READ:   How to find lost iPhone, even if it's turned off

How to pin or unpin apps on Android step by step

As curious as it may seem, this feature is disabled at the factory in many Android, so first we will have to activate it. It is not complicated at all, and we can do it from the Terminal Configuration:

Set or unset an application to your liking

Once you have then enabled the app pinning function on your mobile, let’s see what are the steps to follow to pin and unpin an android app, which is pretty straightforward too:

As we have said, once you have an app set, those who use your phone will not be able to open other apps until it closes. Therefore, it is also a mechanism oriented to security and privacy.

And how to unpin an app?

The latter is just as important as the former, and it won’t take you more than a couple of seconds:

YOU CAN ALSO READ:   How to hide or remove a game from the Steam library

As you can see, setting or unsetting an Android application is not complicated at all, and we believe that you could well get used to this trick, as many have gotten used to setting WhatsApp conversations on Android.