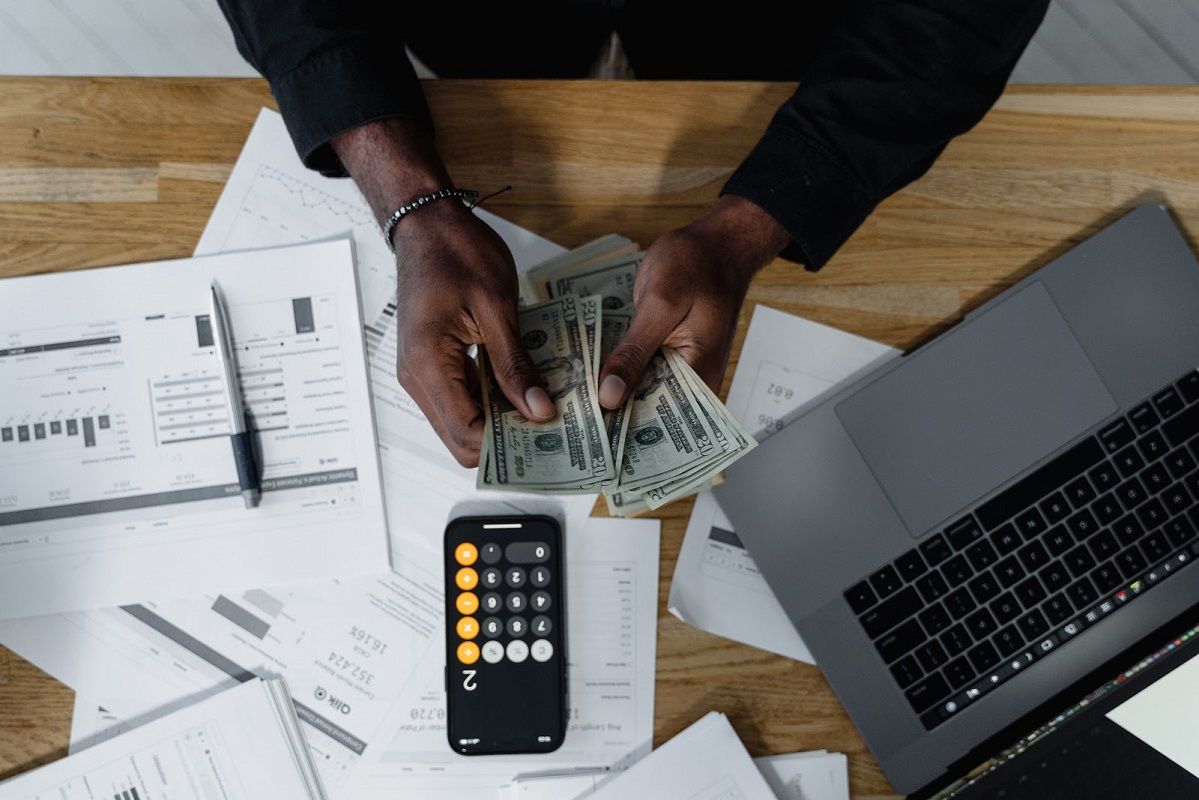 How to publish an application in the Play Store?

Android is the most widely used mobile operating system in the world, with a presence close to 90% compared to just 10% of Apple’s iOS. Therefore, there are many people who want to change the world, earn money or both, offering their applications through the Google app store. And if you want to be officially an Android developer, it is essential to know how to publish an application in Google Play Store.

The first thing you should consider is that you need to have a developer’s own knowledge, but assuming that you work on it, and your questions specifically go through how to publish an application in the Google Play Store, we invite you to continue reading to find out through a series of simple steps.

How to prepare everything to upload an application to the Play Store?

In just a couple of minutes, your Google developer account should be completely ready.

Create the Google Wallet merchant and sync it

With the previous step completed, the next thing will be to create a Google Wallet merchant account, another essential element. Here you will receive payments for the applications you have created and the others downloaded.

YOU CAN ALSO READ:   How to play games on a Google Nest Hub

When you have done it, we could say that you have prepared everything to upload your applications to the Play Store.

Steps to publish an application on the Play Store

Upload your application to the Play Store

Here is where the really good stuff begins, and the first thing will be to load your Android application in the Google Play Store, something that you will only be able to do if you have prepared everything as we taught you previously.

At that point, the system will ask you if you want upload the application as Android Package Kit (APK) or as Prepare Store Listing, and our recommendation is that you do it as APK.

Loading the APK is as simple as dragging it from your computer and dropping it there until it is fully uploaded.

With the APK already uploaded, the next step is to complete the application file, which is made up of all the important information, such as Android users get an idea about what you propose to them.

Between the details that are part of the file of each app We have the title, the screenshots and videos that give an idea about its appearance and operation, the languages ​​in which the app can be translated, the category to which it belongs, the methods of contact with the developer and the Privacy Policy , according to your wishes.

YOU CAN ALSO READ:   How to Format Text in YouTube Comments (Bold, Italic, and Strikethrough)

It is important that you take care at this point because, in the end, this is the data that will convince, or not, Android users to download your application. So try to take your time about it.

Many times on the side, qualification is a crucial aspect for the success of any application because, if it is insufficient or inappropriate, Google can make the drastic decision to remove it from its store. So be careful.

From the Store Presence section in the Play Console, you have the possibility to modify the rating of the mobile application, looking for a more suitable audience, avoiding confusion, complaints, suspensions and deletions.

We are almost finished, but before that we must stop on another fundamental question, and what happens if your application will be free or paid. You have to know something before making a final decision: if your first choice is that the app is paid, you can make it free, but not make an originally free app paid.

In addition to that, you will be able to state in which countries you want the app to be distributed.

Finally, it is best to review all the previous steps to verify that you have not missed anything on the way and, if so, you can proceed to the publication of your app in the Google Play Store, waiting to see acceptance by the public and Why not, thinking about the improvements to be made in future updates. 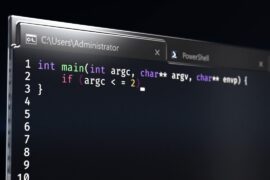 How to make Windows Terminal the default application 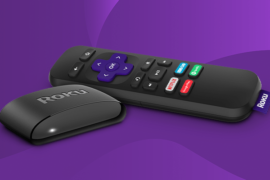 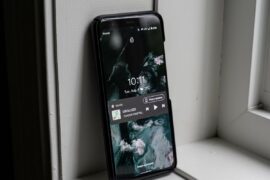 How to pin or unpin an Android application? 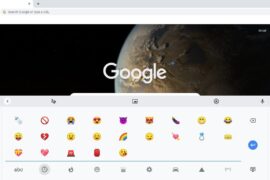 How to write emojis on a Chromebook?