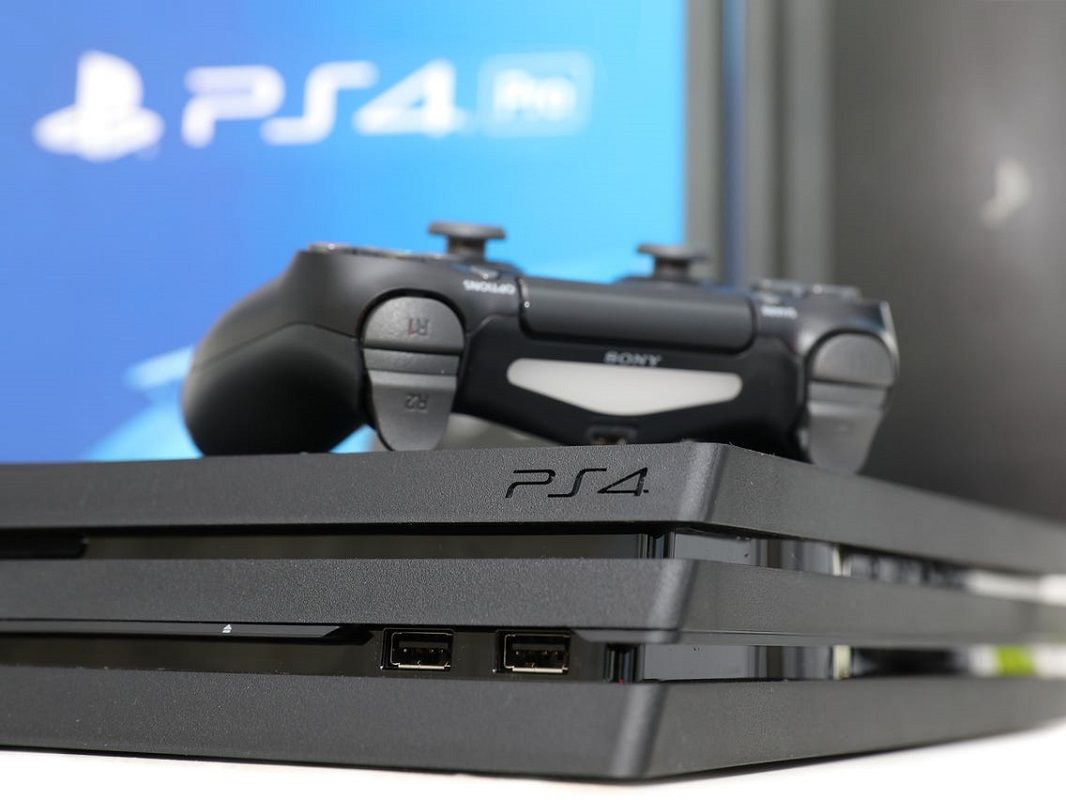 How to re-sync a PS4 controller?

A few days ago we learned that the PS4 will continue to work, even after PSN has died. This is great news for those users who have one of Sony’s fourth generation consoles or who, eventually, are thinking of acquiring a new or used one. Of course, it also means that more questions about your overall use will appear. And in this article we want to focus on something very important: how to re-sync a PS4 controller, the ultimate solution to erratic controller performance.

The point is that If the control of your PS4 is giving problems, it is best to synchronize it again. Resync it, as some call it. This is a simple tutorial, which takes a minute at most.

This is thanks to the fact that the Japanese firm has designed the controls of the PS4 so that they can be synchronized as many times as necessary, incorporating a small hole on the back of the controller.

Thus, it is possible to get rid of the inconveniences with the PS4 controller without having to resort to a USB cable, which would force us to stay a short distance from the console, something quite annoying when having fun.

How to resynchronize your PS4 controller?

As we said, the first thing you have to do is look, on the back of the remote, for the small hole that is very close to the L2 button. It shouldn’t take you more than a second as it really jumps out at you.

YOU CAN ALSO READ:   How to Make a Checklist in Microsoft Word

It is important to clarify that this method works only if we talk about the official controllers of Sony’s PlayStation 4 console, the DualShock 4, and that may not work if they are controls manufactured by third parties.

We say this because there are a wide variety of PS4 controllers, many of them made by firms that are not necessarily Sony business partners, and whose controllers are resynchronized in other ways.

In those cases, you will have to contact their manufacturers in order to find a solution.

Have you been able to re-sync your PS4 controller with this trick?