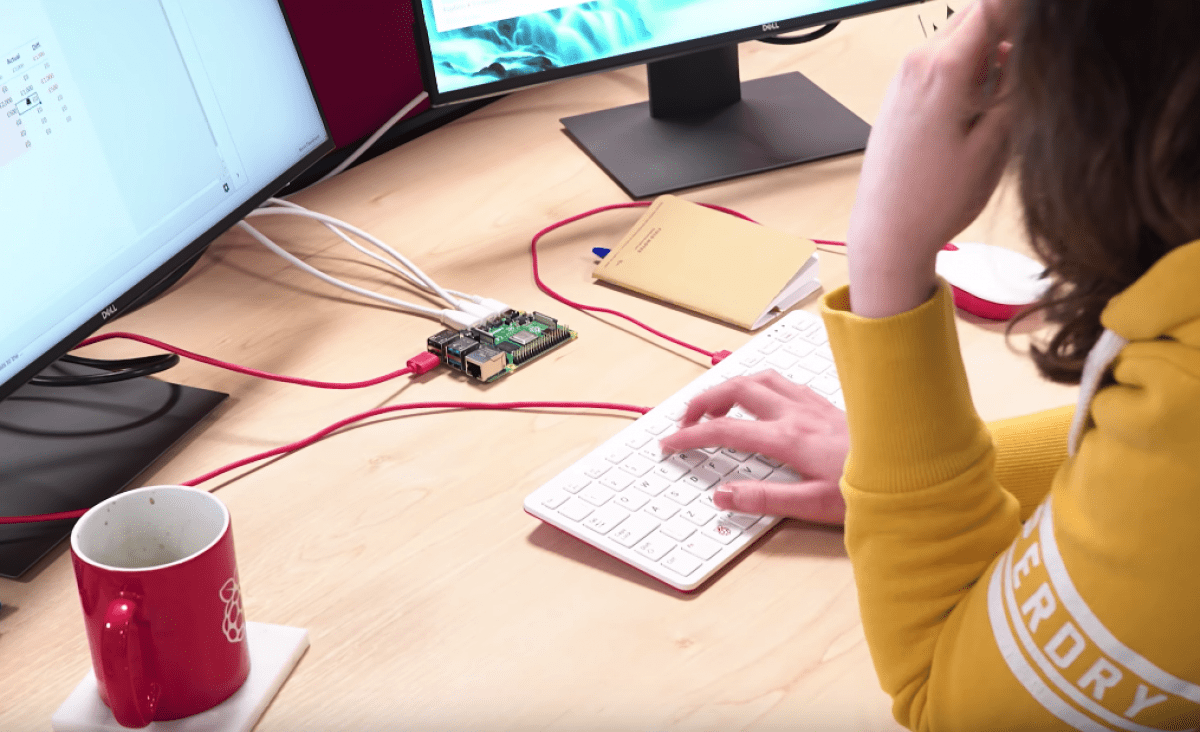 How to shut down or restart Raspberry Pi

May seem complicated shut down or restart Raspberry Pi, especially since it doesn’t come with a power button so you can turn it off or restart it. But don’t worry, we are going to teach you a few methods so that you can get it easily.

How to turn off a Raspberry Pi

We will see several methods so that you can turn off your Raspberry Pi, you can choose the one that is most convenient for you.

In case you are using Raspberry Pi via desktop GUI (eg Raspbian OS), turning it off is too simple.

For this we will have to click on the Raspberry menu in the upper left corner, a new menu is displayed with several options, here we will select “Close session”.

A new window will open so we are going to have to select “Shut down” and that would basically be all we have to do.

If we want to turn off Raspberry Pi we can do it through SSH or a wired connection, we can use the Terminal for this.

To start we will have to open the Terminal and execute either of the two commands: sudo poweroff or sudo shutdown -h now

We also have the option of turn it off at a certain timeFor this we use the command “sudo shutdown -h 21:00” again, without the quotes and “21:00” must be modified by the time we want it to shut down.

YOU CAN ALSO READ:   How to find elevations on Google Maps?

How to reboot a Raspberry Pi

In case you want to restart it, we also have two alternatives.

It is something similar to what we discussed earlier to turn it off. We go to the Raspberry menu in the upper left corner and we click on “Close session”.

A pop-up window opens and here we simply click on “Restart”.

We turn on the Terminal and we will have to execute any of these commands: sudo reboot or sudo shutdown -r now.

Basically that would be it, you are already clear about the simple methods to be able to shut down or restart your Raspberry Pi in a matter of seconds.