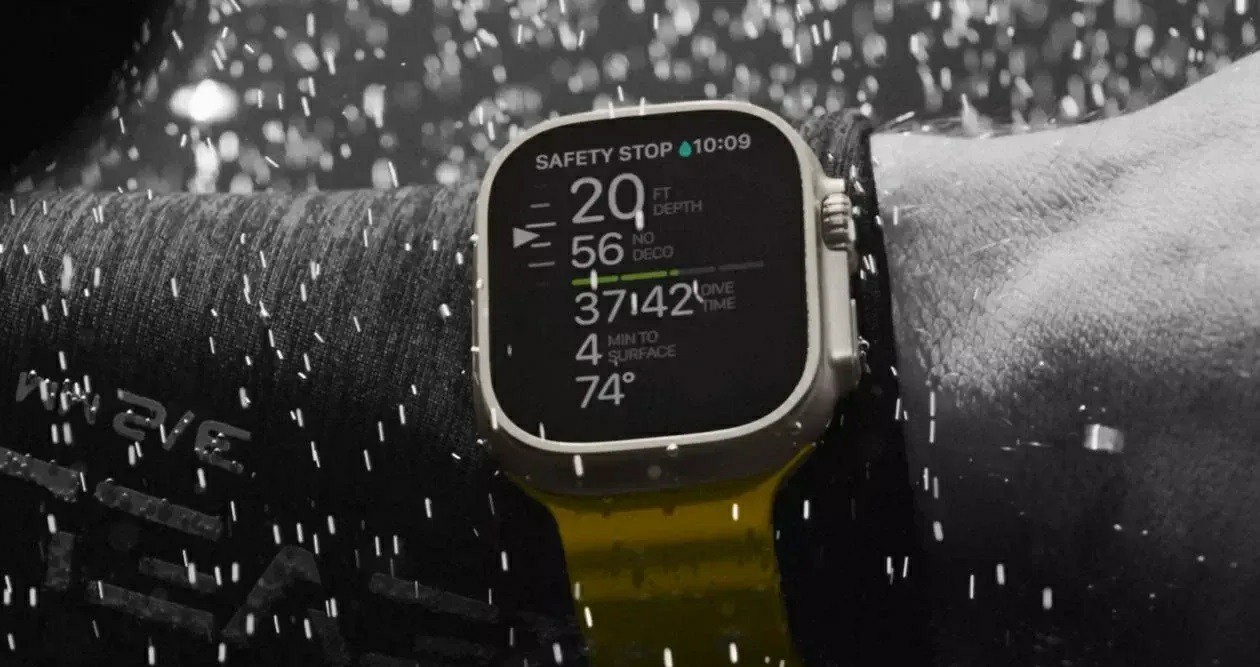 How to update your Apple Watch to watchOS 9?

As with smartphones and any other device with an updated operating system, smart watches also require us to be aware of the latest available OS versions. Whenever you want to enjoy the latest and improved Apple experience on your wrist, for example, you should update your Apple Watch to watchOS 9 as soon as possible.so we teach you how to do it easily.

As you may well know if you own one of these smartwatches, Apple has been testing watchOS 9 since last June. It has done so following roughly the same development cycle as iOS 16 for smartphones. Precisely, both definitive versions were introduced to the public during the first days of September.

But beyond this introduction, and that OS updates are always important for technology, in this case we want to insist on watchOS 9 because It can be considered the most relevant update among the last ones presented by Apple for one of its wearablesone that is really worth it.

What improves with watchOS 9?

According to what Cupertino’s own engineers have been commenting on, both at WWDC a month ago and in other publications and media appearances, there are several optimized axes hand in hand with watchOS 9.

YOU CAN ALSO READ:   How to use Finder tabs on Mac

The first of these is that the fitness tracking features are now more accurate, but that’s from every year. The really interesting thing is that the Training app is more useful than ever, and will allow you to see the information you get from your workouts in ring format or through heart rate “zones”.

On the other hand, a new service called Medication appears, which allows us to scan the medications that have been recommended to us by our doctor, to include in this section all kinds of data that may be key. By case, schedule reminders to take them, mark that they have been taken, detail the doses, etc..

Finally, there is the aesthetic section, which although it will not save our lives, it will make us customize watchOS 9. We can cite the four new spheres highlighting the Metropolitan or Astronomyalong with the complete redesign of the appearance of notifications, which stop occupying the entire screen and resemble those of iOS.

Which Apple Watch can be updated and how to do it?

Apple has confirmed that it will only be the Apple Watch Series 4 and those released later that can update to watchOS 9so if you have an older generation that means you won’t be covered by any more updates and this might be a good time to buy a new training gadget.

Remember that keeping your equipment updated is a matter of security, not just aesthetics and functions.

If you have an iPhone, probably the most direct way to update your Apple Watch is to do it from there.

YOU CAN ALSO READ:   How to Find and Use Custom Backgrounds in Microsoft Teams

Please note that in order to complete the update, you must ensure that your Apple Watch has at least 50% battery life and is within range of the iPhone connected to a home Wi-Fi network, and that You should not restart Apple Watch or remove it from the charger while the current software update is in progress.

As you can see, updating to watchOS 9 is as simple from the iPhone as it is from the Apple Watch itself. Remember to regularly check for new updates to keep your watch always up to date.