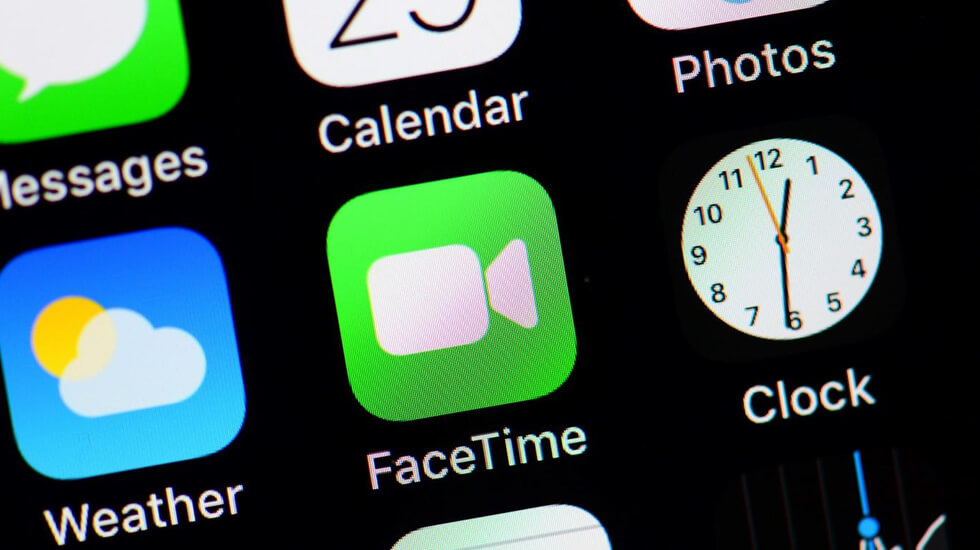 How to Use FaceTime with Android and Windows Users

In June, Apple announced its plans to bring Android and Windows users to FaceTime for the first time. Thanks to the release of iOS 15 and iPadOS, this has finally come true. Here’s how non-Apple users can FaceTime and how you can invite them.

First introduced on the iPhone 4 in 2010, FaceTime is an Apple proprietary video phone product. It allows iPhone, iPad and Mac users to communicate by video or audio over a Wi-Fi or cellular connection. It is also available on the Apple Watch for audio only. Protected by end-to-end encryption, FaceTime is only accessible to senders and receivers, and Apple cannot deliberately decrypt FaceTime communications.

Until now, there was no way that non-Apple device users could join a chat. However, this is no longer the case. FaceTime organizers using macOS Monterey, iOS 15, or iPadOS 15 on their Mac, iPhone, or iPad, respectively, can now send invitations for anyone to join. Each invitation contains a link that the recipient can open through the latest version of Google Chrome or Microsoft Edge to join the chat.

As we noted earlier, Cupertino is only half allowing non-Apple users to join FaceTime. Although Android and Windows users can be invited to a session (now or in the future), those same users cannot start a meeting. Instead, those invites are created by Apple users on iPhone, iPad, and once macOS Monterey, Mac arrives. To enter a conversation, non-Apple users click a secure, encrypted web link from end to end. At no time do users have to download software or an app.

YOU CAN ALSO READ:   How to Download PSP Games to a Memory Stick

The link can be shared via email, messages, third-party applications, or a calendar. Once the link is clicked, the session opens in a browser, regardless of whether the person is on Android or Windows. The Google Chrome and Microsoft Edge browsers support the feature, although probably any browser will work. Sending video requires H.264 video encoding support.

In addition to not being able to start a FaceTime meeting, non-Apple users will not be able to share their screens with others. Users are also excluded from using the new SharePlay features that Apple plans to roll out before the end of the year. The new tool allows Apple device users to share video and audio content with other Apple device users within a FaceTime session.

How to invite users via iPhone / iPad

To send a FaceTime invitation to non-Apple users on iPad or iPad: 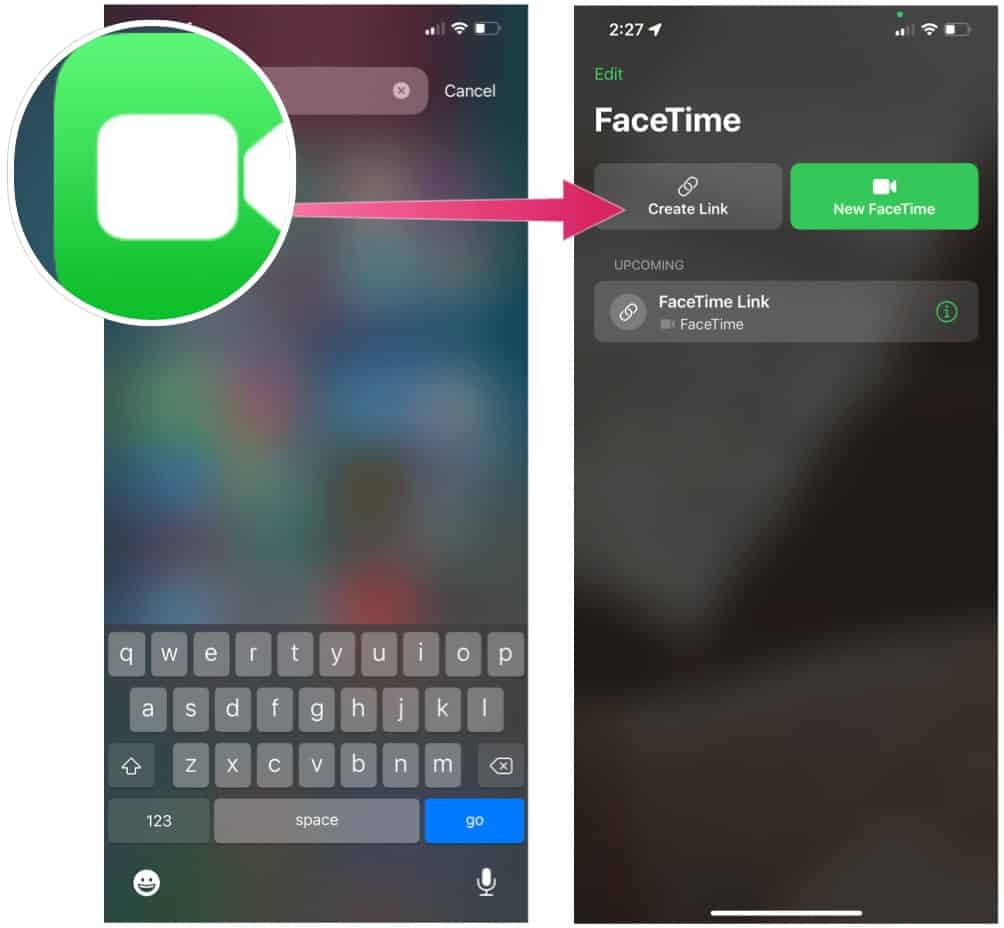 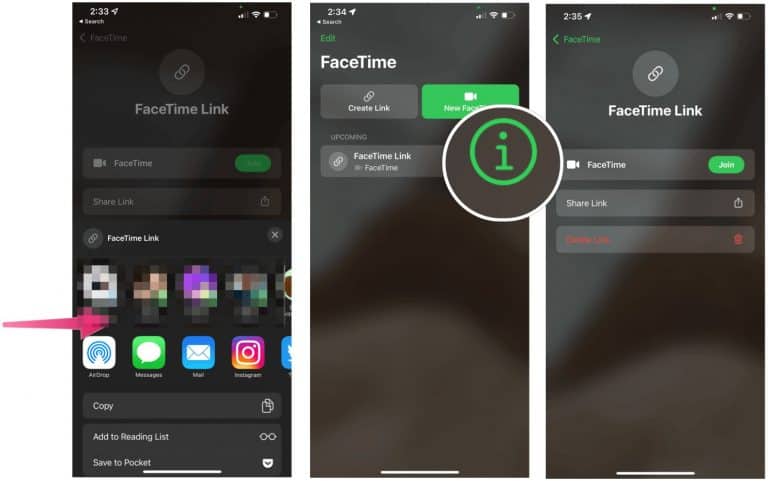 To join a FaceTime meeting as a non-Apple user:

YOU CAN ALSO READ:   How to configure an Nginx server block on Ubuntu Linux

Once your FaceTime meeting host lets you join the meeting, you’re good to go.

Other video chat solutions do not restrict settings and options based on the type of machine being used. Unfortunately, the current limits for non-Apple users on FaceTime will likely prevent the new offering from having a big impact. Still, when it comes to Apple, it’s nice to see the Cupertino guys finally making this kind of move.