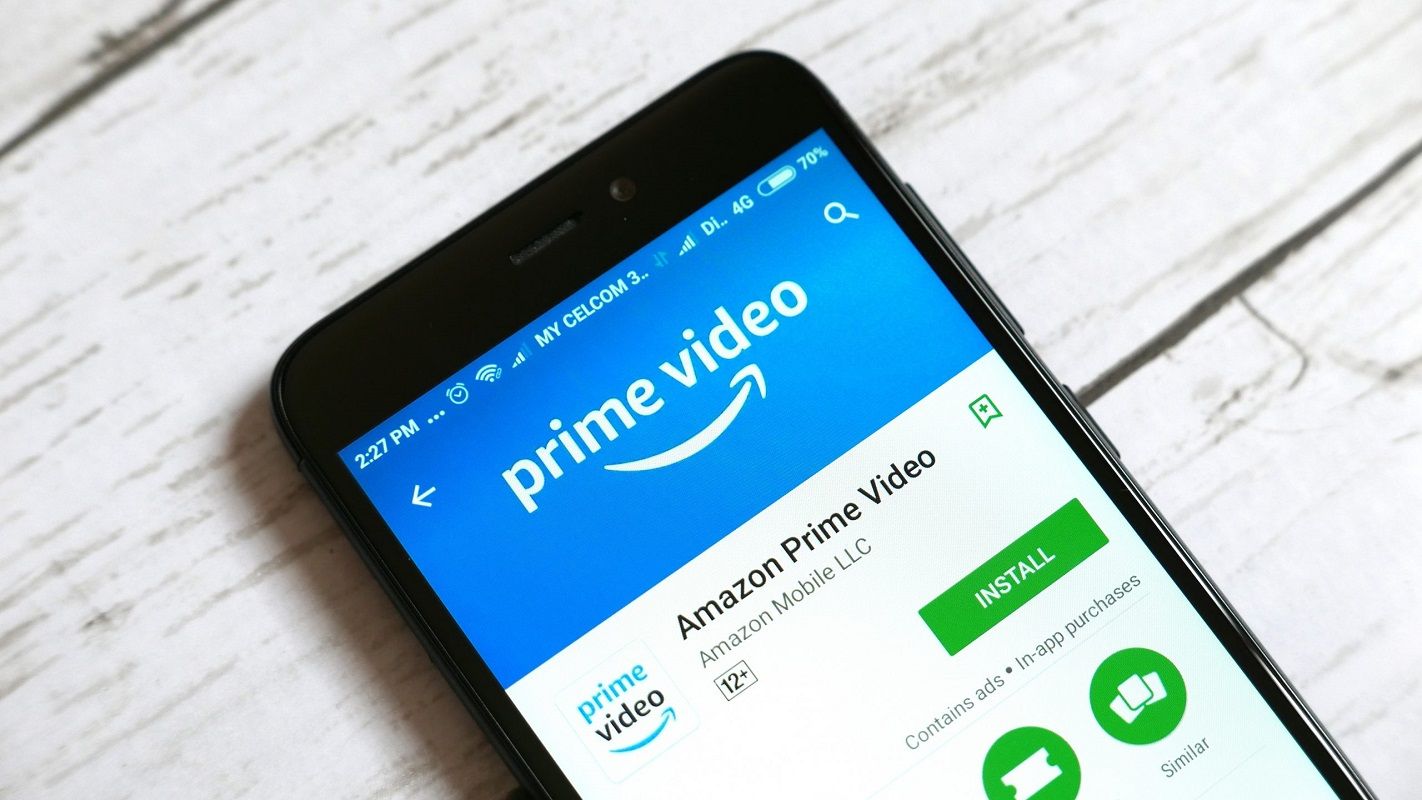 How to watch Amazon Prime Video on Android?

By Carlos Garcia August 26, 2021 5 Mins Read
Contents hide
1 Different ways to watch Amazon Prime Video on Android
1.1 From its official application
1.2 From a browser
2 Amazon Prime video and its features on Android

Amazon Prime Video has already made it clear, in recent years, that it is one of the best current alternatives to Netflix. Well, more and more people, somewhat tired of the catalog of the main platform of series and movies on demand, decide to try their luck with others. If you also want to enjoy your favorite content on your smartphone or tablet, we tell you how to watch Amazon Prime Video on Android.

The first thing you have to know, if you are not yet too familiar with the Amazon Prime Video proposal, is that this service has a wide variety of exciting productions from around the world, in addition to some of our own and others exclusive, which are the ones that justify us giving you a chance at home.

And although you will always have access to Amazon Prime Video series and movies on your Smart TV or console, we believe that the easiest way to watch them is through mobile devices, which, as we know, are mostly Android. In this sense, the following tutorial works for both phones and tablets.

The last clarification in this regard is that Amazon Prime Video works exactly the same way as Netflix, which means that we will be able to reproduce its contents both through its official app, as well as through a browser that we use daily. This, as long as you pay the subscription, of course.

YOU CAN ALSO READ:   How to Use Center Stage on Apple iPads

As we have already explained, there is more than one way to watch Prime Video on Android operating systems, and that means that each user can keep one or the other, or switch between the two, if necessary.

From its official application

The most direct and fluid method to watch Prime Video on your devices with Android operating system is through the application that is available in the Google store, the Play Store:

If you want to abandon the transmission, you just have to press the three vertical dots in the upper right corner of the screen, and choose «Exit playback». As you can see, it is a matter of just a few seconds.

The second option we have on hand, if for some reason or circumstance you cannot download the official Prime Video app, is access using the web browser, it doesn’t matter if it’s Chrome, Edge, Firefox, etc.

YOU CAN ALSO READ:   How to uninstall apps on iPhone?

As in the previous case, if you want to abandon the transmission, you just have to press the three vertical dots in the upper right corner of the screen, and choose “Exit playback”

This is a valid alternative, for example, if you have little storage space, or if you are only going to watch some specific content and you already know that you do not need the Prime Video app installed permanently.

Amazon Prime video and its features on Android

Unlike other devices where Prime Video also works, such as the aforementioned smart televisions and some video game consoles, on Android this platform has certain characteristics that are particular to it.

First of all, you have the ability to stream Prime Video from one screen to another, taking that current reproduction from your mobile or tablet to a TV or a computer monitor, to see it in better quality. Basically, all you need is for each of the computers to be connected to the same WiFi network, go to the transmit icon, and click on it so that, after a few seconds, that synchronization is established.

What’s more, you can enable subtitles touching the comment icon in the upper right corner, setting an original voice and subtitles, something very practical if you want to practice languages, for example.

Another useful feature is the ability to download titles to watch laterEspecially for when you know that you are going out and that you may not have an Internet connection later. On the home screen of some of the contents, not all, you will find a download icon to store them.

YOU CAN ALSO READ:   How to add text to PDF files with Microsoft Edge

And if you share the device, such as a tablet shared by the whole family, including young children, it won’t hurt to know how to set up Amazon Prime Video user profiles either. 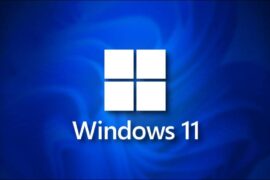 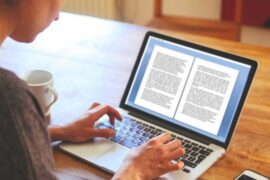