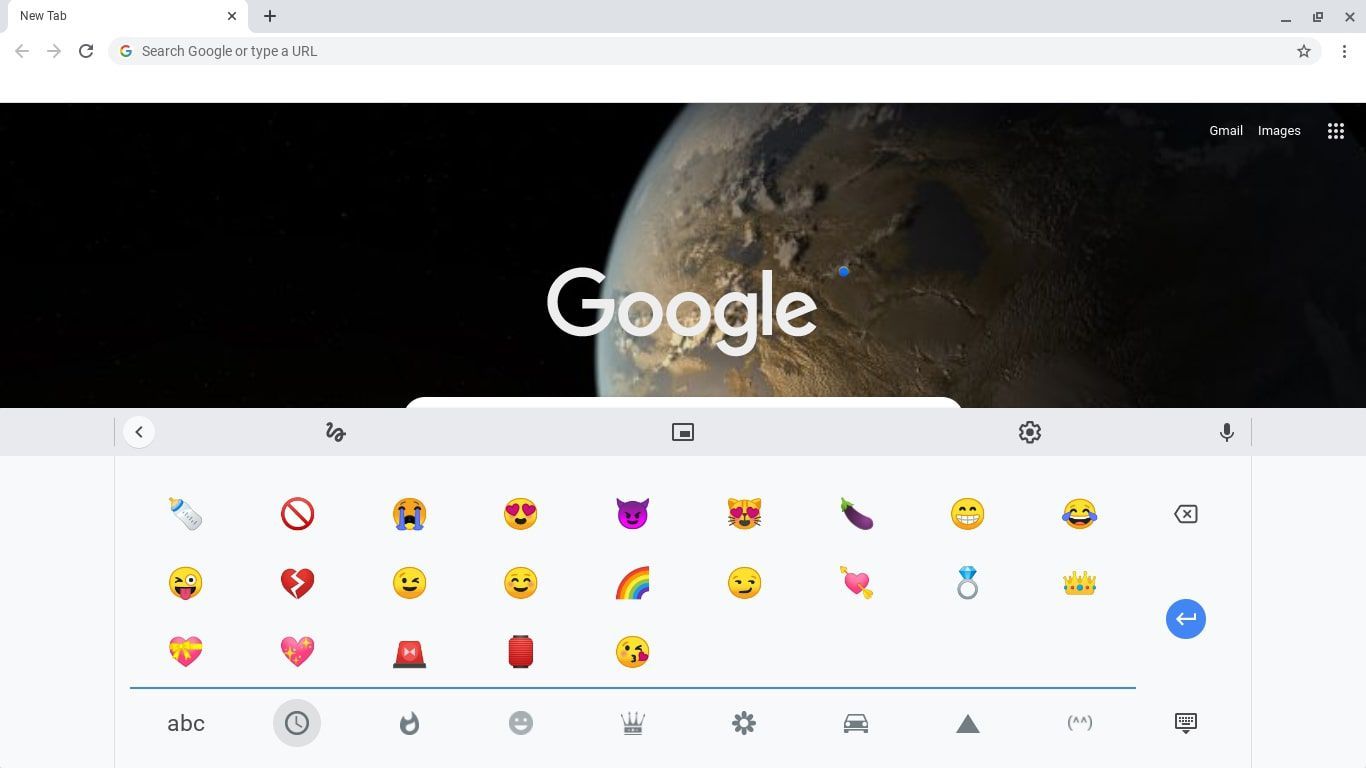 How to write emojis on a Chromebook?

For some time we have among us a new alternative in simple laptops, from the hand of Google and its operating system specially designed for these tasks. The truth is that, beyond its apparent simplicity, Chrome OS has many more customization options than you would imagine. Eventually you can, for instance, see how to write emojis on a Chromebook.

And it is that these elements have managed to become one of the main attractions of any conversation that we have with our acquaintances. If we recently said that the best feature of Windows 11 is the new emojis, you should know that Chrome OS has its own integrated, so you can use them.

In this way, Google’s operating system catches up with what both Microsoft’s Windows and Apple’s MacOS offer us, allowing us to access those integrated emojis to give a different touch to conversations, even when we use them less on the computer. than on smartphones, of course.

Emojis on your Chromebook

It is important to make an initial differentiation, which has to do with the fact that some Chromebooks have a physical keyboard, while others are limited to offering a touch screen. In this way, the way in which we can take advantage of emojis will change although, ultimately, the experience will be exactly the same.

YOU CAN ALSO READ:   3 Ways to Clean Google Sheets Data

If you have a Chromebook with a physical keyboard, you may even have figured out where the emojis are located yourself, but if you don’t, don’t worry. All you have to do is follow these series of steps:

On the other hand, if you don’t want to go through that procedure, starting with the Chrome OS 92 update, you have the possibility of using a keyboard shortcut, pressing Search / Launcher + Shift + Space keys.

As you can see, emojis are only a couple of keys away.

On the other hand, if your Chromebook does not have a keyboard but only a touch screen, what you have to do is even easier, or at least it gives a feeling of greater fluidity due to the aforementioned absence of a keyboard:

As usual, the most recently added emojis to your conversations will appear first, so that emoji panel will likely get a little more personalized after a while.

Undoubtedly, this is one of the best tips and tricks for Chromebook that we can give you, an essential one if you do not want all your messages to be boring in the eyes of others.

YOU CAN ALSO READ:   Crosh command guide for your Chromebook

Have you been able to write emojis on your Chromebook with these tutorials?