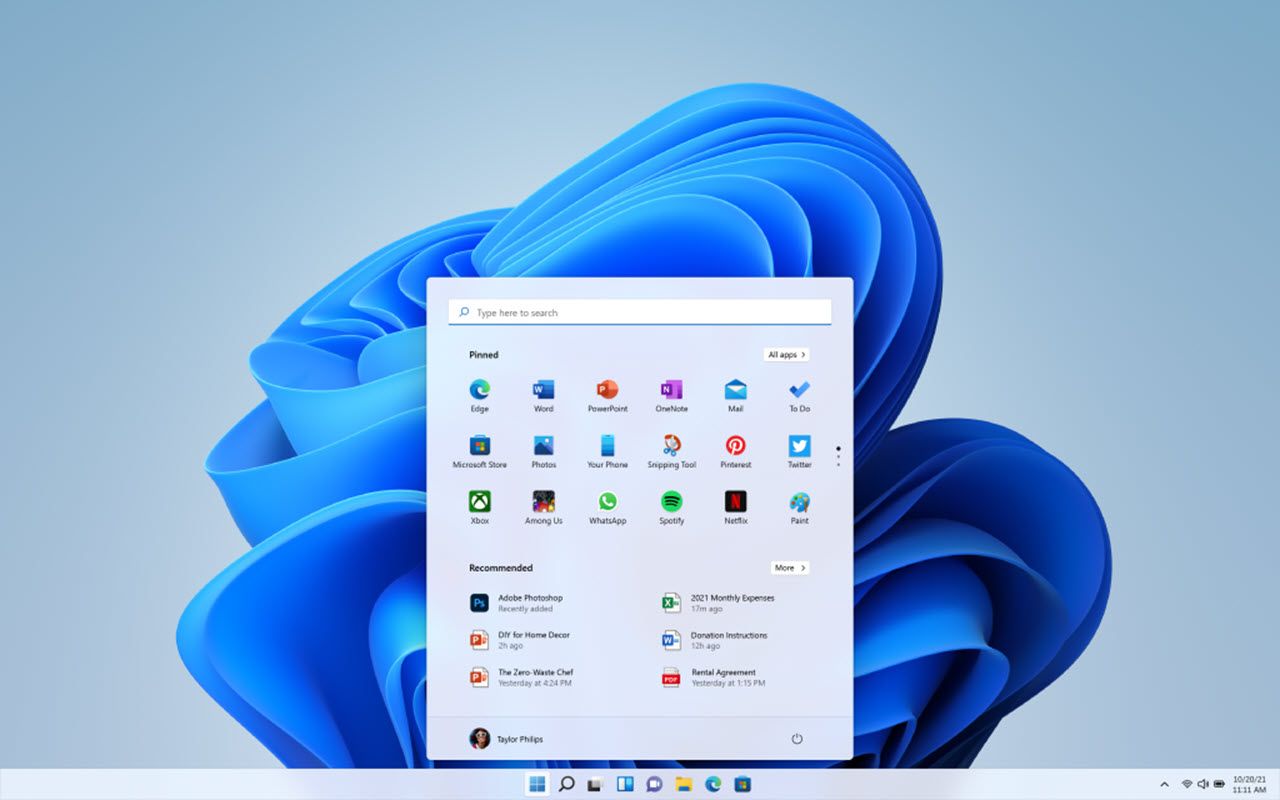 Pin an app or game to the Taskbar with Microsoft Store

Windows 11 is the most recent update of Microsoft’s operating system for computers, and that means that little by little we will have to get used to its possibilities. And while there are no major changes from Windows 10, some settings are very practical. For example, if you want direct access to your content, try Pin an app or game to the Taskbar with Microsoft Store in Windows 11.

Is that by pinning applications or games to the Taskbar, you will avoid having to run them from the Desktop or any folder where you could store them. In addition, it is about a simple trick, even for newbies.

In addition, this allows you to take full advantage of the potential of the Windows Store. The Microsoft store has hundreds of interesting apps and games, which will allow you to increase your productivity or have fun in your free time. So everything depends on what you want, but the interesting thing is that you will be able to facilitate access to these contents in a very simple way: leaving them fixed in the Windows 11 Taskbar.

Pinning apps or games to the Taskbar in Windows 11

Pinning an app or game to the Taskbar with Microsoft Store is extremely easy. Just follow these steps:

YOU CAN ALSO READ:   How to automatically number rows in Excel

For those who do not know, we remember that you can search the Microsoft Store in the search box of the Taskbar itself, by clicking on the result that takes you directly to the Redmond store,

Once there, you will be able to see the Library with all your contents on the left side of the screen.

After the previous tutorial, you will have in the Taskbar all those apps and games that you consider essential. As advice, try not to add too many icons to the bar, or it will end up being too confusing.

Is there another way to pin apps or games to the Taskbar?

The answer to the previous question is that yes, there is indeed another way to anchor apps or games to the happy Taskbar. You have to look for them in the Start menu, right click and “Pin to taskbar”.

The problem with the previous trick is that you will only see the apps and games that you have recently installed at a first glance, while the others will have to search for them alphabetically, in their folders, etc.

The Desktop, the other alternative

Precisely, to avoid that the Taskbar ends up full of icons and then you cannot find it, the other alternative is to send some of them to the Desktop. The procedure to do it is not difficult either:

YOU CAN ALSO READ:   How to use the locked folder in Google Photos?

Remember, finally, that we already taught you how to remove the Teams icon from the Taskbar in Windows 11. You can use the same tutorial to remove apps and games from there whenever you want to.