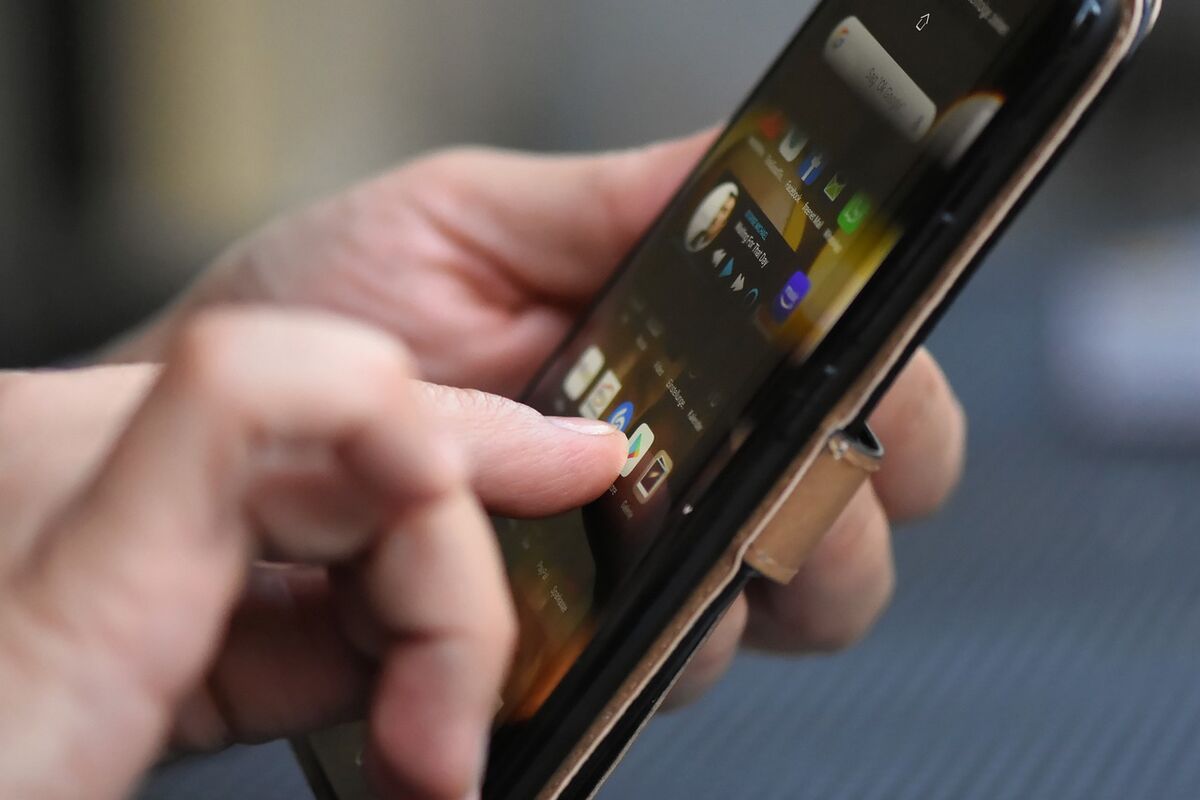 If you have had a smartphone with you for a long time, and if you feel that your smartphone runs too slowly, we give you a series of simple tricks so that your Android be, and feel, faster on a daily basis. Fortunately, there is enough margin to make the user experience improve a lot.

without further delay, we are going to focus on a total of eight tutorials that we believe is essential for all those people who are not satisfied with the performance of their Android, regardless of whether it is a last-generation mobile, or if it was released a long time ago, and it does not even have the latest version.

Basic tricks for a faster Android

One of the basic tips when it comes to trying to make an Android device work better is to free up memory. We refer, of course, to create more free storage space, eliminating what you don’t use.

YOU CAN ALSO READ:   How to enable ransomware protection in Windows 11

From Settings, Storage, you can see the free space available, and the Files by Google application will make it easy for you to get rid of all the elements that do not bring you anything, and only slow down the device.

Over time we install applications that we often don’t use later, and that’s a problem. These applications accumulate, and in the end it is best to remove them from there, so that they do not consume resources.

An application that we do not use only takes up space, it is true, but if it runs in the background, the first consequence of this is that in addition to storage it will damage RAM, so it is advisable to eliminate them.

Although this is advice that might seem a bit dated, the truth is that it is still relevant in 2022. You have to take a look at the system animation and change it -reduce it- if that affects its potency.

In fact, some customization layers also allow animations to be completely turned off, which has an even more concrete effect, because it helps you to have that RAM for other more useful tasks.

Sometimes, restarting the phone causes certain background processes and executions, some unnoticed, to stop. By doing so, once powered on again, those resources are available for whatever you need.

Use the Lite versions of the applications

Since the launch of Android Go, the light version of Android to call it something, we have the very interesting option of Lite editions of the main applications, such as Facebook, Twitter or Spotify.

YOU CAN ALSO READ:   How to use an all-in-one PDF solution?

These Lite versions are a good alternative to not consume as much RAM or internal storage. Generally, no big differences are observed in terms of their operation, and that is another great advantage,

Another of the tricks for a fast Android has to do with phone operating system update. Remember that Android 12 has been available for a few months, and little by little it is reaching new devices.

As soon as you see the pending update notification you have to click on it and follow the steps to apply it. Note that you will need WiFi to avoid spending mobile data, and a minimum of 50% battery.

Factory reset is something that those who have mobiles with a lot of personal content always want to avoid. In summary, you have to make backup copies, wait for the process to finish, recover the data, etc. However, history indicates that there are few solutions more efficient than this to speed up your Android.

Normally, we would not suggest installing a custom ROM because that will only overload the phone. Still, from time to time it’s a good solution, considering that can lighten other heavier layers.

This makes sense especially if you get an Android smartphone with a heavy customization layer. We talk about Chinese layers as a rule, but there are also some non-Chinese exceptions that move away from the stock version of Android. If this is your case, install a custom ROM and “light”, you can do it fast .

YOU CAN ALSO READ:   How to hide or remove a game from the Steam library