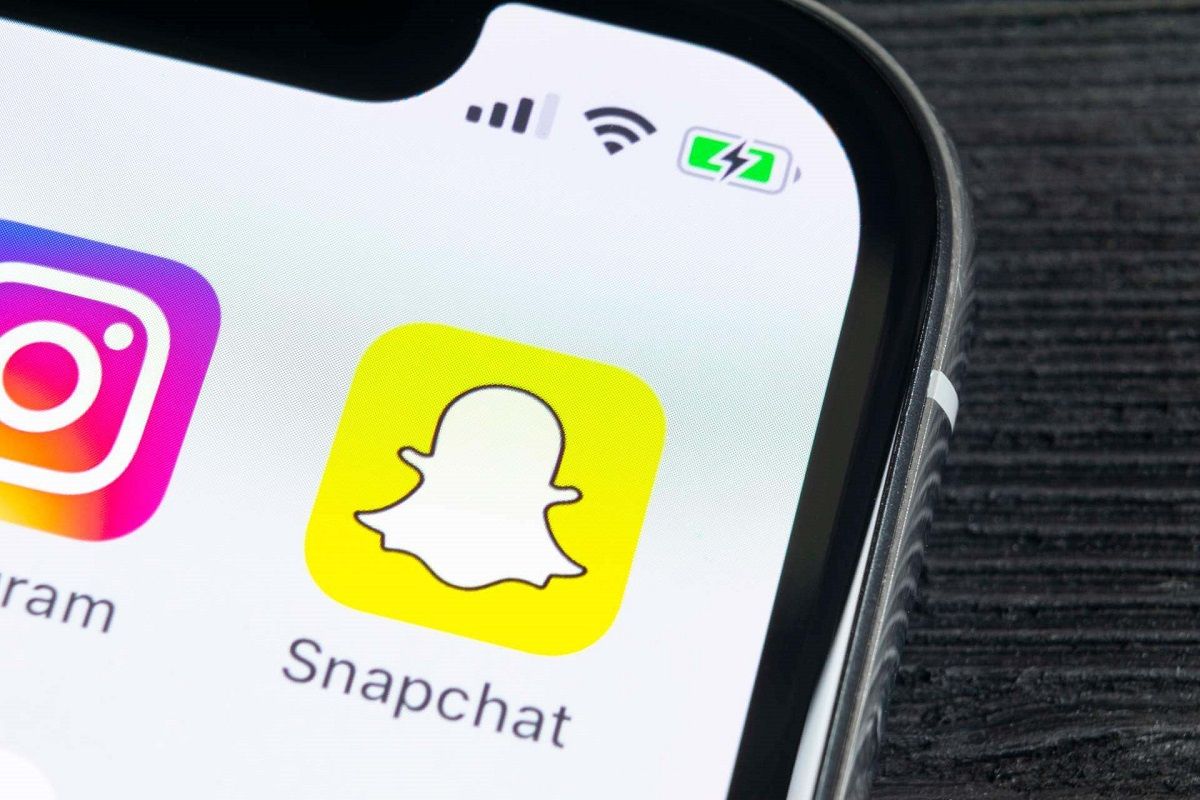 Snapchat app closes by itself on my iPhone, what do I do?

By Carlos Garcia April 5, 2022 4 Mins Read
Contents hide
1 What could be causing Snapchat to crash on my iPhone?
2 5 possible solutions to a Snapchat that closes on iPhone
2.1 Force restart the app
2.2 Check that the servers are working
2.3 Do you have a VPN installed? disable it
2.4 Delete Snapchat and reinstall it
2.5 Update iPhone software
3 Conclusions

It is true that, at least as a general rule, applications tend to have fewer crashes on iPhone than on Android. But that does not necessarily mean that some, especially the most used, can be interrupted in iOS. In fact, there are many users who notice that the Snapchat app closes by itself on iPhone. We review some of the possible causes and solutions to this common problem.

The point is that this issue is quite frustrating and you probably need an immediate response. Luckily, there are several tricks to act when the Snapchat app freezes and closes without any justification.

What could be causing Snapchat to crash on my iPhone?

First things first: the app crash is a common phenomenon on iPhone or, really, on any phone. You should not worry too much, because it is most likely that some of the following solutions will be useful to you. Figuring out the reasons for the issue may take time, or you may not even know what was going on.

YOU CAN ALSO READ:   How to build a fountain in Minecraft: a beginner's guide

Of course, you will notice that some of the reasons would never have been associated with this problem, and that is one of the keys. Precisely for that, as there are multiple potential reasons, it is not easy to identify a specific one, making it difficult to restore normal functioningand forget about the obstacle in question.

5 possible solutions to a Snapchat that closes on iPhone

Forcing the app to restart is one of the first things you should try, and it basically consists of swiping up from the launch bar and pressing and holding the center of the screen to access the App Switcher. Subsequently, it only remains swipe the card up to force remove the app.

This simple but effective procedure, kill background processes that might have affected it.

Check that the servers are working

If the Snapchat app closes by itself on your iPhone, you need to test that the app server is 100% working. Many times, we are worried because we cannot launch it on our phone, but it does not work.

Then, you should check the status of their servers on pages like Downdetector.com. Entering this linkyou will be able to check if Snapchat has fallen for everyone, or if it is your issue.

Do you have a VPN installed? disable it

If you have a VPN or virtual private network on your iPhone, you should try disabling that service for a few moments. Deactivated, try again to run the Snapchat app, to check if it works correctly.

You can disable the VPN from Settings, General, VPN and device management, VPN.

Delete Snapchat and reinstall it

While deleting and reinstalling an app seems like a very cumbersome procedure, it only takes a minute. You have to go to the App Store, search for Snapchat and, instead of opening, give the option to Uninstall.

When a few seconds have passed, the app will have been uninstalled, and you must search for it again and, now, install it. After a few seconds, it will be installed again and you will have to log in again with your credentials.

Also, this is an easy way to make sure you have the latest version of the app installed.

Finally, one thing should not necessarily be related to the other, but there are plenty of examples in which only an iPhone software update is required to fix an app problem.

The fact is that, if the inconvenience had to do with the lack of updating the software of your smartphone, you will probably have noticed that Snapchat is not the only application that fails, but there are others like it.

Beyond that, from Settings, General, Software Update, you can install the latest iOS. We recommend doing it always connected to WiFi, so as not to consume mobile data.

As you may have seen, many elements that we could consider external to the Snapchat app, such as a VPN, could be causing the inconvenience that prevents you from using it normally, and that is something that is ignored.

YOU CAN ALSO READ:   How to uninstall apps on iPhone?

It is enough that you do the tests that we left you previously and almost certainly, Snapchat will work again.

Have you been able to solve the Snapchat app crashing issue on iPhone with these tricks?