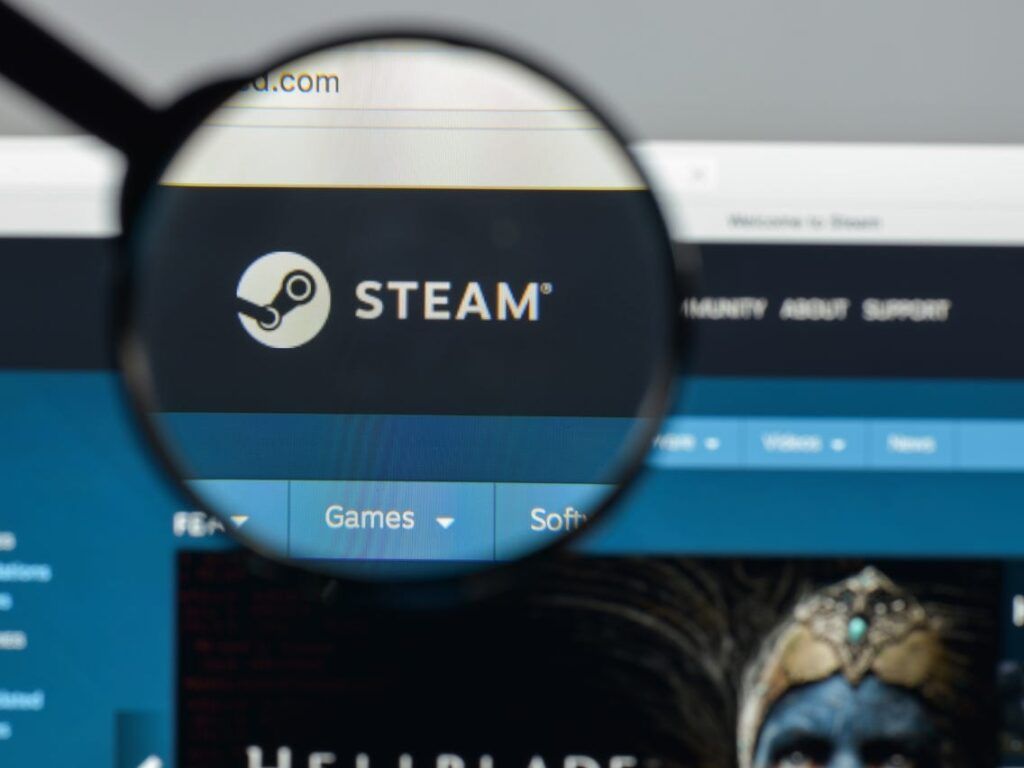 “There was a problem processing your request” – Solution on Steam

If you are a user of Steam, one of the main video game platforms in the world, you can be absolutely sure that, sooner or later, you will experience certain problems accompanied by very specific phrases. By case, the message that says “There was a problem processing your request” is too common, sadly. Starting from it, So that you do not suffer from it, we will show you what are the steps to be able to solve it.

Apparently, this problem arises just when we are trying to communicate with the Steam servers. We can distinguish it by the unequivocal message that accompanies it, both in English and in its Spanish version:

As we said, this error message is very common in the Steam application or client. In this article, we’ll look at why you’re seeing the error and what to do if you read “There was a problem processing your request” on Steam.

YOU CAN ALSO READ:   How to disable or disable ads on a Samsung phone

What causes “There was a problem processing your request” on Steam?

The first thing, as always, will be to try to identify the explanations for this recurring inconvenience. Several of the users who have come across it, say that appears when trying to make changes to the profile. We are talking about actions such as changing the profile picture, the avatar, or uploading a Fanart.

First of all, you will have to verify that the server is not down, making sure that the rest does work. If it is not down, other solutions appear on the scene that we can appeal to in these circumstances.

We already said that before you start troubleshooting, you should check if the Steam server is down. If it’s down, then there’s nothing you can do but wait for the engineers to replenish the server. To do this, you can use any of the mentioned crash detectors to know the status of the server.

But, if it is not down, you will have to check some of the solutions that we are going to give you below.

Restart Steam and the computer

Starting with the most basic solution, we have to tell you that both your computer and Steam will need to be restarted. It is not enough to close Steam and reopen it, but you have to finish all the tasks related to it.

This you can do it from Task Manager, that’s true, but the easiest thing is to restart your computer. Thanks to this, you will end all Steam processes, performing a forced restart that could be useful to you.

YOU CAN ALSO READ:   How to mute a group chat or text messages on iPhone

If you are trying to upload an image to the Steam server when you run into this problem, there is a key. The image in question, or rather its format, may not be compatible with those accepted by Steam.

Obviously, this is an inconvenience that you should pay attention to because, unless you alter the image’s own format, you will run into the message over and over again. It must be a JPG, PNG or GIF image.

As long as the format is one of those we mentioned, Steam will bounce it, and you will believe that the problem is somewhere else. You just have to open Paint and, in Save as, choose one of the previous formats.

The issue may be due to corrupted files or some kind of glitch in the files causing Steam to run. What we’re going to do then is remove all items running and related to Steam.

Open File Explorer and go to the location where you have Steam installed, looking at the various files. There, you must remove absolutely all of them except Steam.exe, steamapps and userdata.

Then restart your PC and try your luck. Steam may then work as it should.

Turn network devices off and on

The problem could have to do, why not, with some problem related to the network and its operation. exist two solutions we can suggest in such a case, the first one being to reboot the network devices.

If that doesn’t work, turn off the router, unplug it from the power source, and wait a minute. When that time has passed, plug it back in and turn it on, to see if the problem is eliminated.

Use Steam in the browser, the last option

Ultimately, considering that it is only a detail related to the personalization of the profile, it’s probably a good idea for you to make that change from Steam in the browserand return to the app.

YOU CAN ALSO READ:   How can you send messages that disappear on Telegram?

At least, until some time passes and try again if an update has solved the problem.