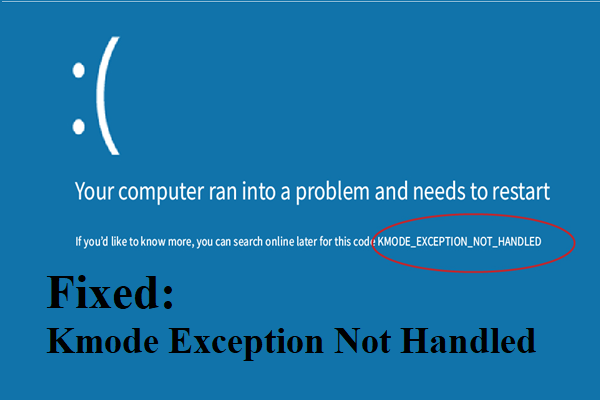 KMODE Exception Not Handeled: Blue Screen In Windows 10- How To Fix It?

The blue screen (BSoD) with the KMODE EXCEPTION NOT HANDLED code is one of the most difficult to diagnose, especially if the screen does not report any faulty modules (.sys) that caused it. However, you can try to figure it out and solve the problem.

In this instruction, in detail about possible ways to fix the blue screen KMODE EXCEPTION NOT HANDLED in Windows 10, depending on the situation and the nuances accompanying the appearance of the problem.

The most common cause of KMODE EXCEPTION NOT HANDLED blue screen in Windows 10 is driver failures. There is a critical nuance here: often, we are not talking about the driver of some physical device but the drivers installed by third-party programs for their work. Among these programs are:

This is not necessarily the case: the reason may well lie in the driver of a real physical device, but it is worth remembering this possibility.

Another possibility is some kind of hardware problem, not necessarily a malfunction. For example, badly connecting a hard drive or SSD (or connecting it with a faulty cable) can also get the error in question. Therefore, if you have done something with the computer equipment (or transported it from place to place, which also sometimes leads to problems due to shaking), consider this point.

And one more important detail: if the blue screen KMODE EXCEPTION NOT HANDLED points to any .sys file (in parentheses after the error code), be sure to try to find on the Internet what file it is and which driver or program it belongs to (search on English is usually more effective), perhaps this will give the necessary information about what exactly is causing the problem.

Note: If the error appears after shutting down Windows 10 and then turning on your computer or laptop, but does not appear after restarting, try disabling Windows 10 Fast Startup.

A relatively simple case is the appearance of an error after logging into Windows 10, or at least the availability of the logon screen, from which we can also perform some actions. In this situation, I recommend using the following steps:

IF KMODE EXCEPTION NOT HANDLED BLUE SCREEN APPEARS BEFORE LOGIN

The case where the crash occurs before logging in is more complicated, but the problem can sometimes be resolved without resorting to reinstalling the system:

If the KMODE EXCEPTION NOT HANDLED error always appears sometime after installing/reinstalling Windows 10, the reason may be that the system itself loads the drivers for the hardware and some of them are not working correctly on your system.

A possible solution for this situation: place the manually downloaded hardware drivers from the official websites of the manufacturer of the PC or laptop motherboard in advance, install without an Internet connection, and then manually install the prepared drivers. If you wish, you can also turn off automatic driver updates in Windows 10.

In case you still need help, try to describe in detail in the comments all the details that you know about the error on your computer: after which a blue screen began to appear, at which moments it appears, and any additional details. Perhaps there is a solution.

On a mission to help a million founders! 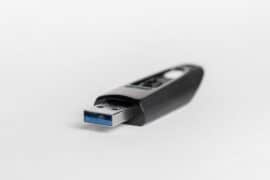 How to create a bootable USB flash drive for Windows 10 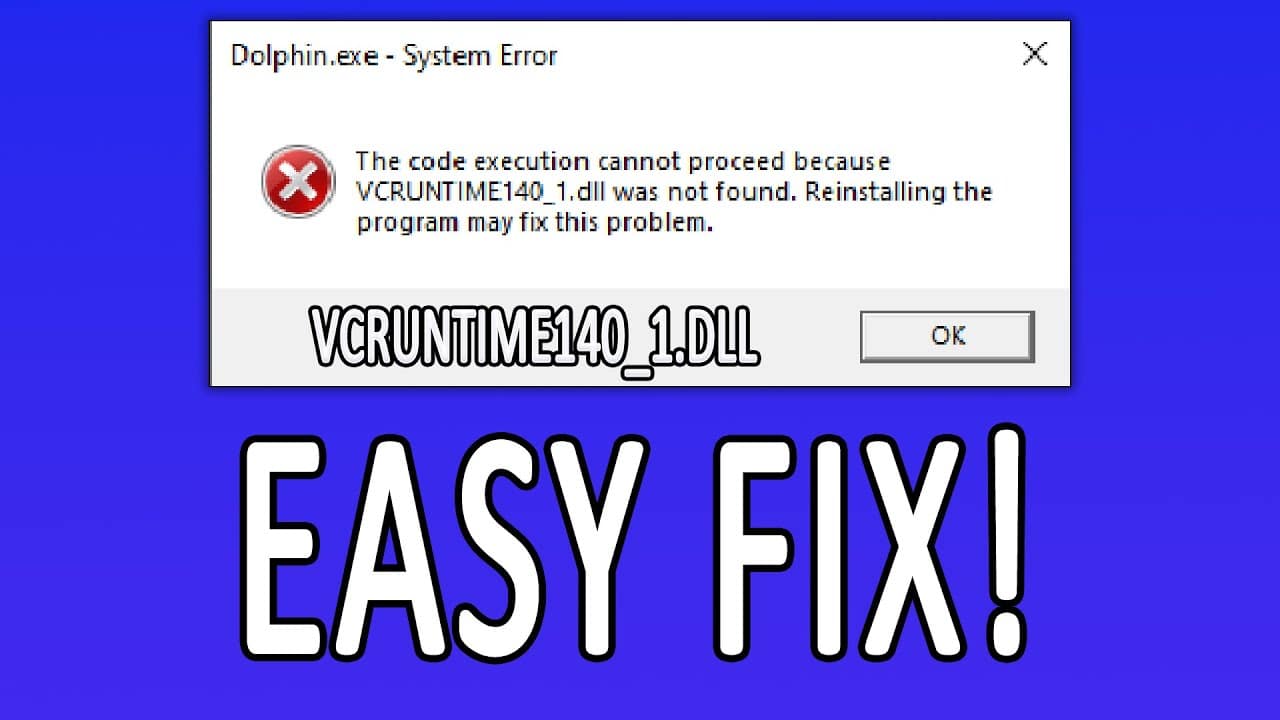 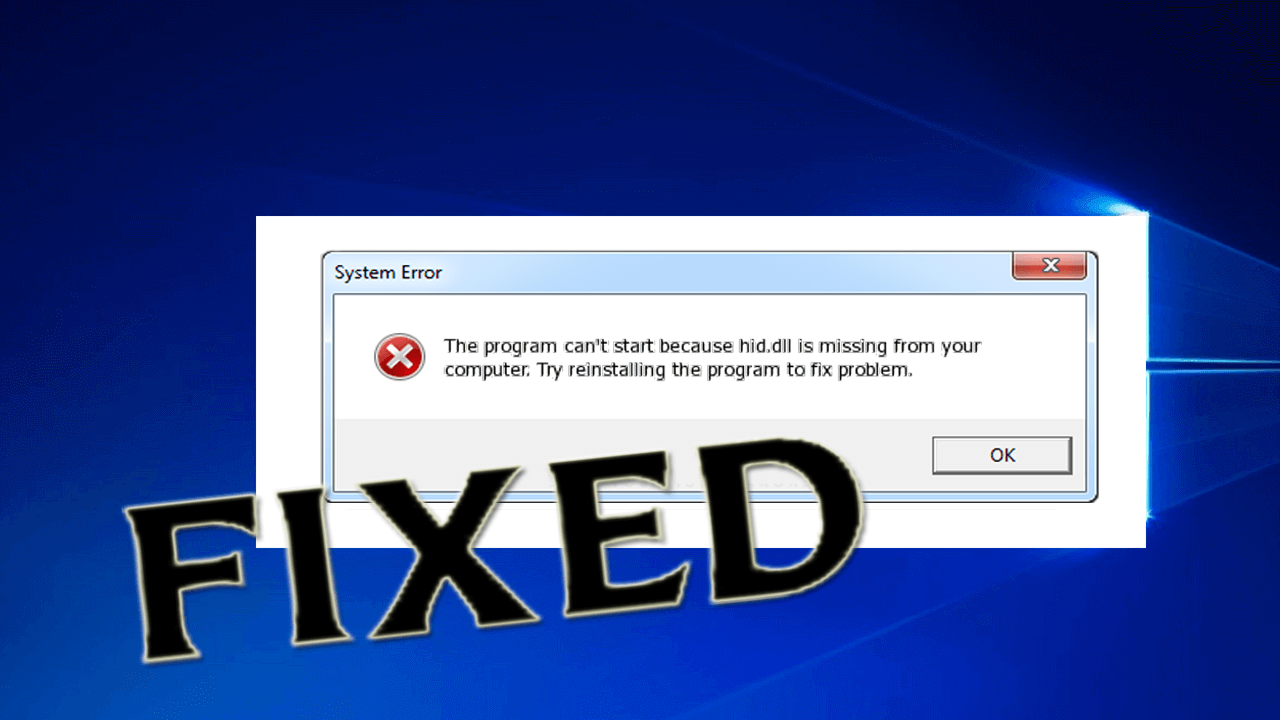 Hid.dll file is corrupted or missing in Windows 10 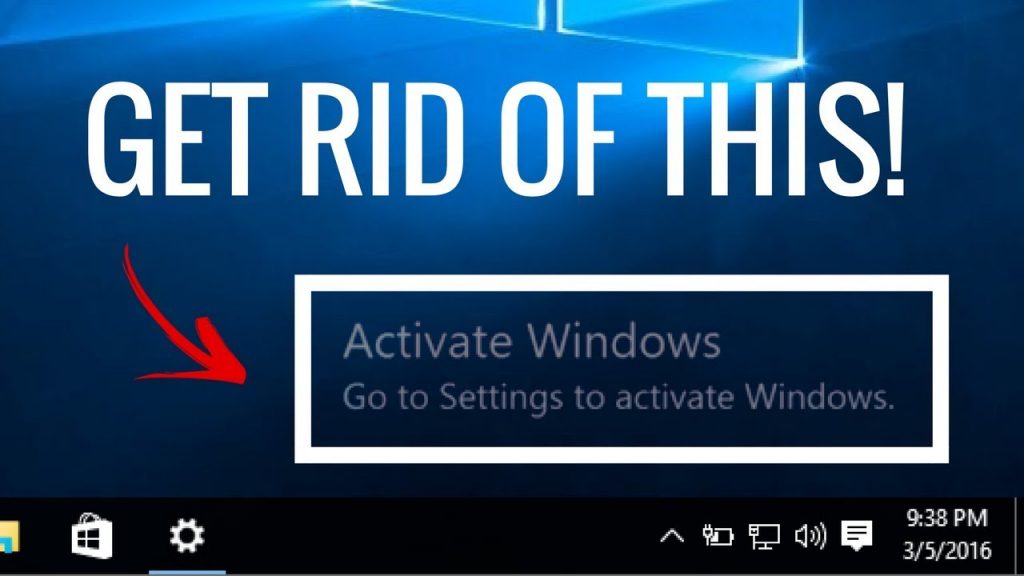 How To Remove ‘Activate Windows 10’ Forever From The Screen